How your kids can grab a Blue Peter badge to get free entry to 200+ attractions, incl Diggerland, London Zoo

When you think about Blue Peter, whatever your age, the show’s much coveted pin badges will probably spring to mind. Most people assume they’re really hard to get hold of, but actually, by making a little bit of effort, your kids can earn a badge fairly easily. And it’ll get them free entry to UK attractions.

How do you get a badge?

Kids aged six to 15 can tell Blue Peter about something they’ve created, such as a model or a cake, including a web link or photos of it with their application. They should also include their full name and address, date of birth, and which badge they’re applying for (and why they deserve it).

Alternatively, they can write an interesting letter to Blue Peter (at least 50 words) and earn a badge that way instead. It’s a great way of teaching your kids how their hard work can pay off. Also see Martin’s blog about kids earning pocket money.

Blue Peter says most children who write in will get a badge, but the process can take up to eight weeks. Apparently, current presenters Barney, Lindsey and Radzi even open some of the letters themselves. I remember when it was Katy Hill and Tim Vincent – now I’m starting to feel old…

The letter needs to be sent to Blue Peter, MediaCityUK, Salford, M50 2BH. 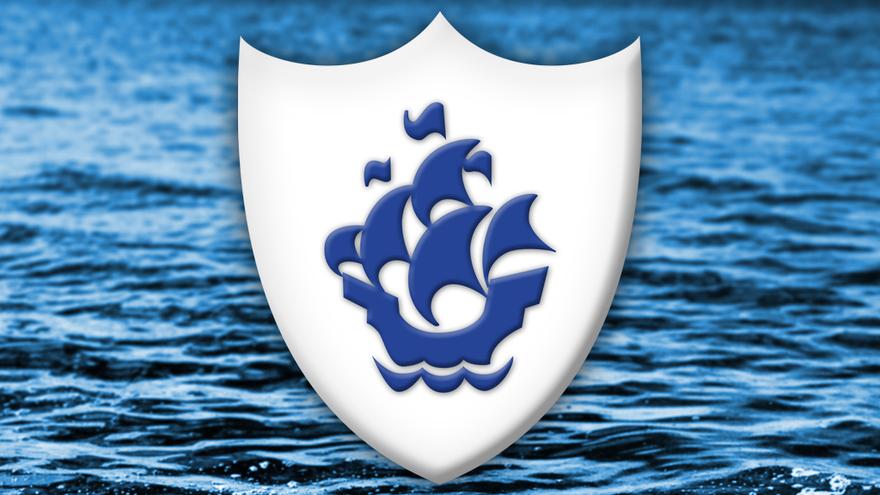 So how can you get in for free?

On it will be their date of birth, so they can’t get in for free after their 16th birthday. This means they can get up to 10 years’ free access to the attractions. For a child to get in for free, they need to be going with a paying adult with a valid ticket – it doesn’t matter how much the adult paid or when/where you bought your ticket.

The BBC’s T&Cs state there’s no need to book a free child space in advance, though do remember attractions reserve the right to refuse entry (eg, if they’re already at capacity).

Where can they get in for free?

There are loads of places all over the UK. Of course, some will have their own discounts so do check first (see our Theme Parks Guide).

What are the badges you can get?

There are seven badges in total, but some are much easier to get than others. It doesn’t actually matter which badge you have – any will get free entry.

This is the most iconic Blue Peter badge and kids can get these for sending interesting letters, emails, stories, pictures, poems, good ideas for the show and having appeared on the show.

This is a new badge. Children can get it for inspiring others to get involved with sport.

If they already have a blue badge, they can get a silver one if they make an extra effort. For example, if they’ve already sent in a picture, send in something else in addition to get the badge.

Kids can get a green badge if they send in a letter or a picture about the environment, conservation or nature.

Orange badges are given to winners and runners-up of Blue Peter competitions.

If your child is a budding TV critic, they can get a purple badge by sending in a review of the show. Just print off, and fill in this form and answer the 10 questions about the show along with personal details.

The gold badge is the rarest of the badges and the hardest one to get. Only a few are handed out each year and adults (over 15 years old) can also get one. To get one, you have to do something seriously major, such as saving someone’s life or win the Olympics. Drawing a picture of a tiger isn’t going to cut it!

How did our users get their badges?

I asked our followers on Twitter if they had a Blue Peter badge when they were kids, and everyone and their mum seemed to have one – mostly blue badges.

Has your child got a Blue Peter badge? How did they get it? And how much do you reckon it’s allowed you to save on attractions?