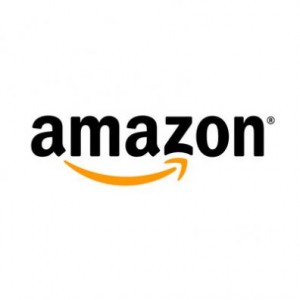 An offer of a "free trial" of Amazon's Prime delivery service has been banned after the watchdog found the online retail giant misled consumers about subscription fees.

The Advertising Standards Authority (ASA) has ruled that a direct mailing sent to Amazon customers was misleading for not saying that a subscription to Amazon Prime cost £79 a year or that the charge for Amazon Prime Instant Video was £5.99 a month.

MoneySavingExpert.com highlighted how people could cancel the free trial last month after we were inundated with complaints from confused shoppers whose accounts have been debited a whopping £79 by Amazon without them knowing why (see the Reclaim unwanted Amazon Prime guide).

The direct mailing in question, which was sent to consumers with Amazon accounts, included a plastic card stating "30-day free trial", information about the associated Amazon Prime Instant Video and a letter reading: "Dear (recipient's name), I'm sending you this letter because I want you to know that you are eligible for a free trial of Amazon Prime ... Start your 30-day free trial today and watch as much as you want ... That's all there is to it ..."

Small text at the bottom of the letter said: "Paid subscription starts automatically after free trial unless cancelled."

But six people complained that the ad was not sufficiently clear that a paid subscription would start automatically if not cancelled during the trial and did not state the cost of the subscription.

'Ad was likely to mislead'

The Advertising Standards Authority (ASA) says a paid subscription starting automatically at the end of the trial was a commitment and a significant condition of the "free" offer, and should therefore be made clear to consumers.

"We concluded the ad was likely to mislead."

The ad must not appear again in its current form.

Amazon Europe says the ad repeatedly said the "free" element of the trial was time-limited and, on all but one of the occasions on which the word "free" was used, it was preceded by "30-day".

They say it was common practice for free trials for services to convert to a paid subscription unless cancelled, and that consumers would understand and expect that they had to cancel within the free period if they did not want to start a paid subscription.