How funeral directors can make a killing: MSE Archna’s tips to protect 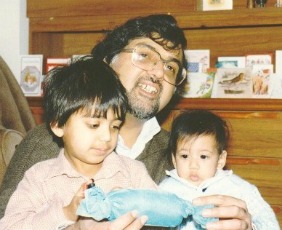 Funerals are a lucrative business and it’s easy to be drawn into spending lots of cash. My Dad recently passed away, so I’ve learnt first-hand about the difficult decisions you have to make at a distressing time.

It’s a subject not often talked about, exacerbated by the fact that despite the huge financial outlay, it’s an unregulated industry. Here are some pointers I hope will help anyone in a similar situation.

Please add your thoughts and experiences in the MSE forum. It may help someone in a time of need.