Swap Shops: How to get something new for nothing 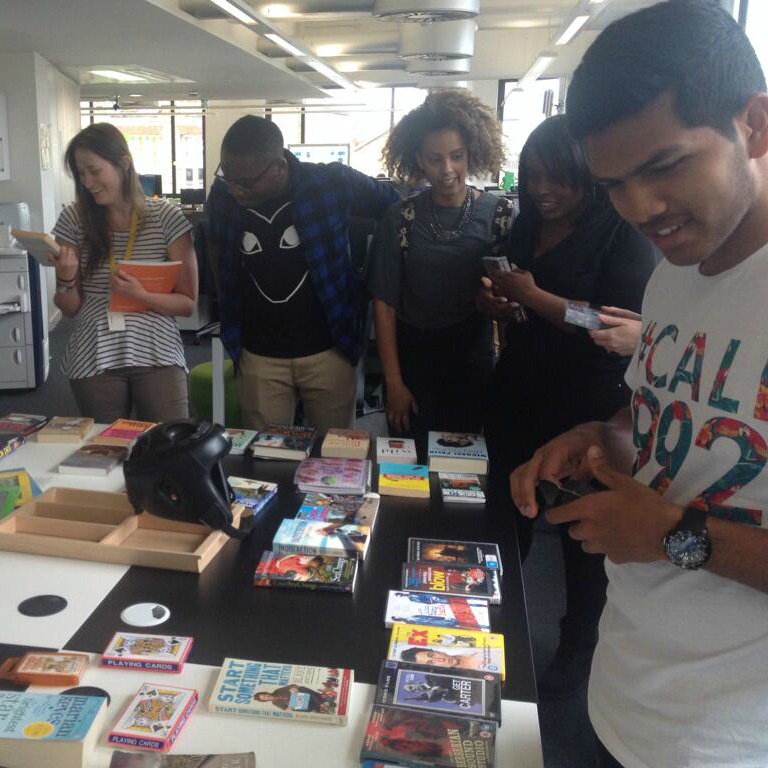 Swap Shops: How to get something new for nothing

As a natural-born hoarder, the thought of a Swap Shop fills me with both joy and fear. The fear that I’ll actually be forced into clearing through my worldly goods, and the joy of picking up some new bits to add to the collection.

For those who don’t know what a Swap Shop is, it’s basically a chance to bring in anything you’ve got lying at home that you’ve been meaning to clear out, but haven’t got around to, and swap it for something else. After all, one person’s trash is another person’s treasure.

So aside from my love of collecting things, the reason we held a Swap Shop at MSE Towers was to coincide with Recycle Week 2014, as MSE Wendy helpfully pointed out.

Recycle Week is a nationwide event, held this year between 16-22 June, but individuals and groups (like ours) can get involved throughout the year. The theme of this year’s was "Recycling at Home and Away", so a Swap Shop fitted perfectly.

Despite most of the team at MSE being super-efficient with extra clutter and making as much money as they can from it on websites such as eBay, we had a pretty good turnout.

The rules were simple – bring along anything you no longer need, excluding clothes. Officially you’re meant to hand out tokens to ensure people only get something back when they’ve dropped something off, but as we’re newbies to it all we waived this rule.

Most items were books or DVDs, with a few curveballs such as a kic=- boxing helmet, Ryan Gosling colouring book, hi-vis jacket and an animal-themed top trumps game.

I’d put myself under strict instruction NOT to take anything home but still ended up with three new books to get stuck into. First on the list is The Curious Incident of The Dog in the Night-Time, which has been on my reading list for a while.

The idea’s simple but it works. Instead of throwing your old stuff away, it’s an easy way to swap it around. You save money by getting something for free and not forking out for another brand new item, and everything left over was taken to a charity shop.

As it worked so well, we’re planning to make it a semi-regular event at MSE Towers.

Have you held or been to a Swap Shop? Do you have any tips you could share? Please let us know your opinions in the discussion below or in the forum.