Roses anyone? Yodel’s leaving some of them out in the open 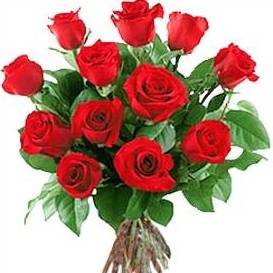 Valentine’s Day is a day of (hopefully) love

Valentine’s Day. A day of (hopefully) love, giving, time spent with a special one and… delivery firm Yodel leaving people’s flowers on the pavement.

OK, so I may have exaggerated that final point a tad, but I was astounded to get to the front door of my apartment block on Saturday afternoon to see a box of roses left all alone in the drizzle outside the front door to my block.

They were meant for a neighbour of mine in the block (they weren’t from me!) but given my block is on a fairly busy street, anyone could have run off with them.

I took them inside to the rightful recipient’s front door (I left the flowers in the hallway as there was no answer at the door, but at least they were well within the walls of a fairly secure block of flats and firmly out of public sight).

As you’ll see from the pic below, the delivery firm that left them there was Yodel. That’s the same firm that was voted among the worst parcel delivery firms in December by our users. 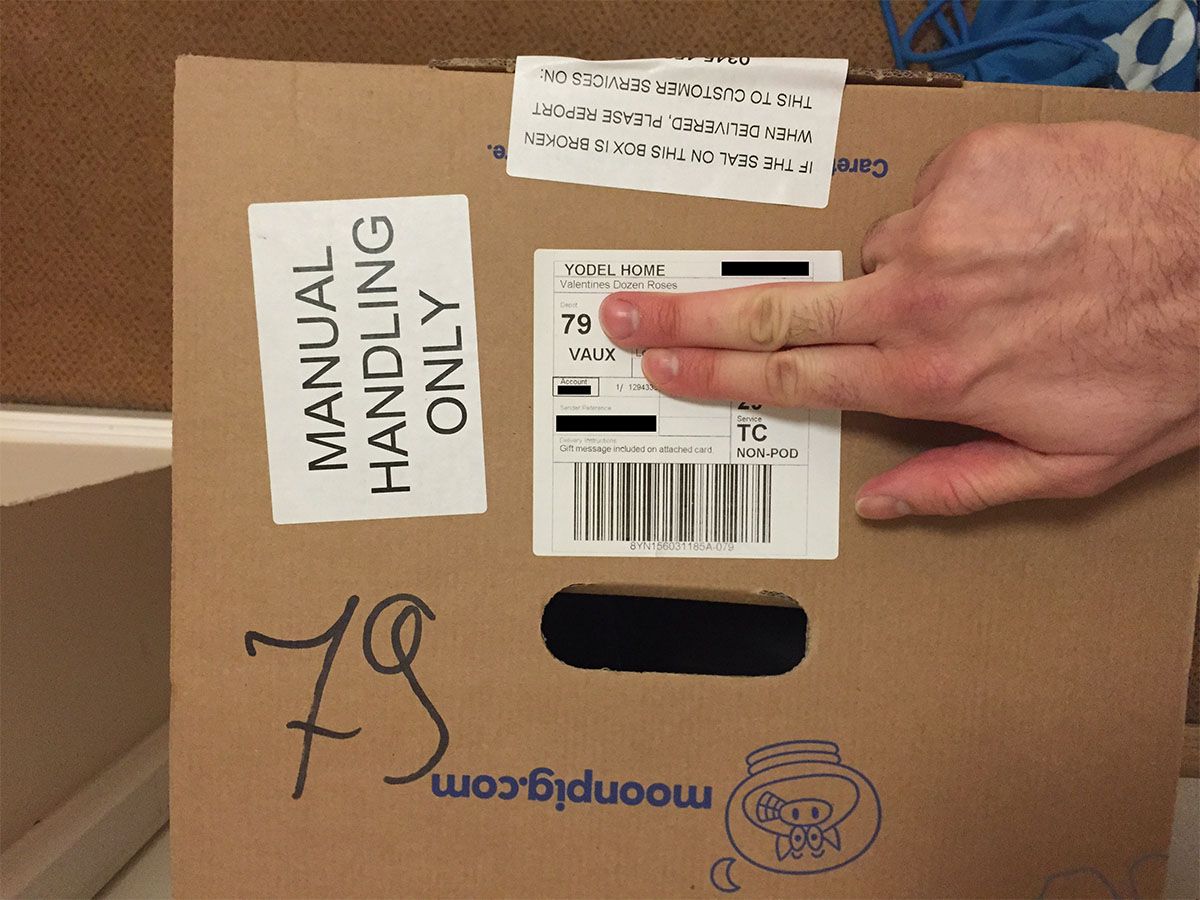 The box of flowers Yodel left in the open

We have also heard tales over the years of Yodel customers saying parcels arrived with damaged contents, or drivers claiming householders were not in but where customers insisted no attempt was made to contact them.

Without having spoken to the sender of these flowers, they may of course have asked for the package to be left outside (although this seems unlikely given it’s on a busy road) but as there are dozens of flats in my block, you’d think the delivery driver could have gotten a neighbour to answer the main door and so left the flowers more safely inside.

I’m also aware that it’s no good delivering Valentine’s flowers a day late, which puts delivery drivers under pressure when no-one answers the door, but was this really the best thing to do?

Yodel is not alone in attracting criticism from customers. In fact, DX was rated worst by our users last time out.

However, it is the name that has consistently come up over the years in my mind for being synonymous with bad parcel service. When I saw the parcel lying there, I thought to myself "I bet it is a Yodel parcel" – and I was right.

Yodel’s public relations team often gets very shirty when we cover it in a bad light, more so than many other firms (1).

Yet this is just one example of what appears to be bad service. That’s why we hold it to account on behalf of our users. We – and they – expect better.

Have you experienced problems with Yodel or any other parcel delivery firm? Please let us know via the discussion below or on the forum.

(1) Update, 1pm, 18 February. Credit to Yodel’s PR team on this one. After the blog was published it got in touch, not to have a go, but to find out further details so it can stop this happening again.