Guest Comment: Why women may lose out under the new state pension 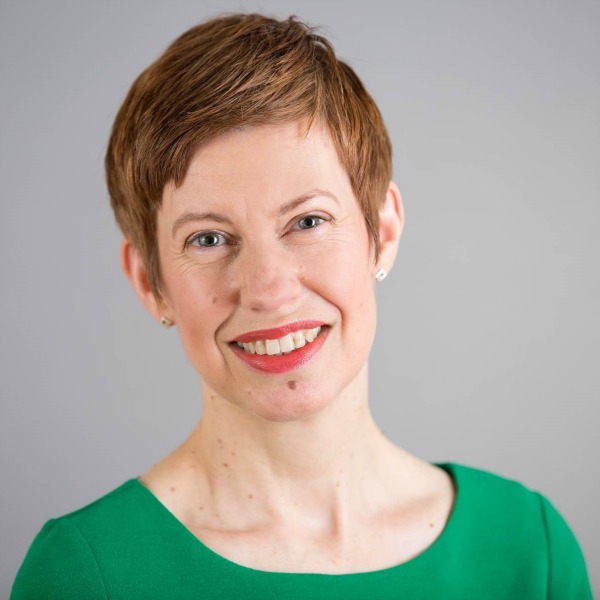 Sarah Pennells, founder of SavvyWoman.co.uk, explains why tens of thousands of women will be left with little or no time to try to plug their savings, as the new state pension will see them lose out. Views do not necessarily reflect those of MoneySavingExpert.com.

In around five months there will be a new state pension. Not everyone will get it – only those who reach state pension age once it's introduced on 6 April 2016 will qualify.

At the moment, the basic state pension is £115.95/week, although you can get more if you're entitled to the additional state pension – the bit of the state pension you can build up if you're employed. We won't know until the Autumn Statement how much the new flat rate state (sometimes called 'single tier') pension will be, but it's likely to be at least £151.25/week.

Not everyone will get the full flat rate state pension. For a start, you'll need 35 years of National Insurance, compared to the current 30 years, to get it in full. And most of those who get the full amount will be men. The Government's own figures show that from April 2016 – April 2017, only 20,000 women will get the new state pension in full compared to 130,000 men.

That's partly because more men than women will reach state pension age, due to the fact that the state pension age for women is rising. It's currently at 62 years and 10 months (up from 60 before April 2010) and will reach 65 in three years, and then rise to 66 for both women and men by October 2020.

Not only will these women get their state pensions later than they expected, but, under the new system, many won't get the full amount.

Why this change impacts women in particular

Some women and men won't get the full flat rate state pension because they've been 'contracted out' of National Insurance. 'Contracting out' means you paid a lower rate of National Insurance and you either got a rebate paid into your private pension, or you got a bit extra from your work pension when you retired.

Other women will be caught out by two sneaky changes in the rules. The first says that under the new pension system, a woman won't be able to claim a state pension based on her husband or civil partner's National Insurance record.

At the moment, a woman can get a state pension worth up to 60% of the full basic pension (just under £70 a week), based on her husband or civil partner's National Insurance record, if that gives her more than she'd get in her own right.

This might sound like it's unfairly biased to women, but it's been a retirement lifeline to many thousands of women over the years.

Historically, far fewer women than men have qualified for the full basic state pension for a whole range of reasons (taking time out to look after children, working in poorly paid part-time jobs and/or caring for sick or disabled relatives). Although you can get state pension credits when you're looking after your children or caring for someone who's disabled (as long as you meet certain rules), many women still miss out.

Hundreds of women have contacted me to say they were counting on using their husbands' National Insurance records to increase their own state pensions, and this change gives them hardly any time to make alternative plans.

There are some protection measures in place for women who've paid the married women's stamp (otherwise called the reduced rate of National Insurance), but others will miss out.

Under the new system, a woman also won't be able to inherit her late husband's state pension, or use her ex-husband's NI record to claim a state pension.

It's unfair to bring in such drastic changes

When the pensions bill for the new state pension was going through Parliament, we at my website SavvyWoman emailed every single MP to ask them their views on the changes that would leave women worse off. Most MPs said they didn't respond to questionnaires (and I thought they were meant to work for us!).

Those who did were either blissfully unaware of what the changes would mean, or agreed with us that they were unfair.

I've been highlighting these changes that will leave women worse off through my website and newsletters since the plans were first announced and I gave written evidence to the Pensions Committee when the bill was going through Parliament.

The Work and Pensions Committee has just launched an enquiry into the new state pension changes, looking at whether the Government has been clear about what they involve (... err, no), and I'll be getting involved in that.

We're also going to contact all MPs again, to see if they're aware of the changes and what it means for women (voters!). And we're launching a survey to find out exactly how much women know about the new state pension and how much they might get.

I'm all for equality and don't think there should be different rules for women and men when it comes to something like the state pension. But I also think it's unfair to bring in such drastic changes and leave tens of thousands of women with little or no time to try to plug the gaps.

Women have been badly served by the state pension system for decades. The new state pension should – eventually – be fairer. But hundreds of thousands of women will continue to lose out for quite a few years to come.

Women and the new state pension