Further help on overdrafts, loans and credit cards confirmed for those hit by coronavirus 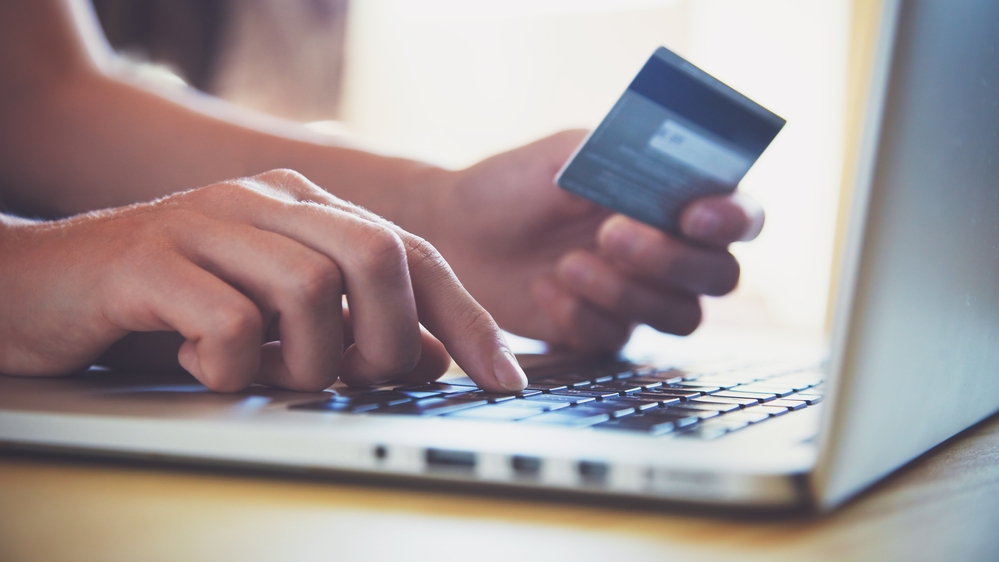 The financial regulator has confirmed it will order lenders to take further steps to help customers hit financially by the coronavirus pandemic, including asking them to extend the deadline by which customers have to ask for interest-free overdrafts of up to £500 or payment holidays on credit and store cards, loans and catalogue debt.

Back in April, the Financial Conduct Authority (FCA) announced that banks should offer a temporary payment freeze on credit cards and loans for three months, and offer interest-free overdrafts of up to £500 on current accounts, in a set of new rules introduced to combat the effects of coronavirus on people's finances.

It proposed in June that for any customer yet to request either of these, the time to apply for one should be extended until 31 October 2020, and it has now confirmed guidance saying this will come into force on Friday 3 July.

The new guidance also says that for those who have already applied for help, firms should continue to offer support, with options including a further payment deferral or reducing payments to an amount the customer can afford for a further three months.

See our Coronavirus Finance & Bills Help guide for full and constantly updated info on the effects of coronavirus on your finances – and what help's available.

What do banks have to do?

The guidance states that:

These proposals only apply to credit cards and other 'retail revolving credit' (such as store cards and catalogue credit), personal loans and overdrafts. They don't apply to other credit, such as motor finance, high-cost short-term credit, rent-to-own, pawnbroking and buy now, pay later. All of these are covered by separate guidance, which the FCA says will be updated soon.

The FCA will continue to monitor overdraft pricing

The FCA has confirmed that it will not extend temporary guidance it put in place in relation to overdraft costs. In April, it asked all firms to temporarily ensure that overdraft customers were no worse off on price when compared to the prices they were charged before the recent overdraft rule changes came into force.

So from Tuesday 14 July, banks that had previously raised their overdraft interest rates – many to 39.9% EAR/APR – will be able to begin charging those rates again.

However, the FCA has confirmed that it will continue to monitor overdraft pricing. In a statement on its site, it said: "We will be keeping a close watch on how prices develop, particularly during and after the coronavirus pandemic.

"We require firms to publish information on their overdraft pricing alongside the information they already publish about current account services. This information is due to be published in August for the first time and will cover the quarter from 1 April to 30 June 2020.

"We will also carry out a post-implementation evaluation of our overall package of overdraft remedies around 12 months after the full package of remedies is implemented. So our evaluation will start after April 2021."

FCA interim chief executive Christopher Woolard said: "Since the coronavirus crisis began, we have made support available for those borrowers financially affected by the pandemic.

"For those who are now in a position to restart payments, it will be in their best interests to do so. But for those who still need it, the package we are confirming today ensures there is help and further support."