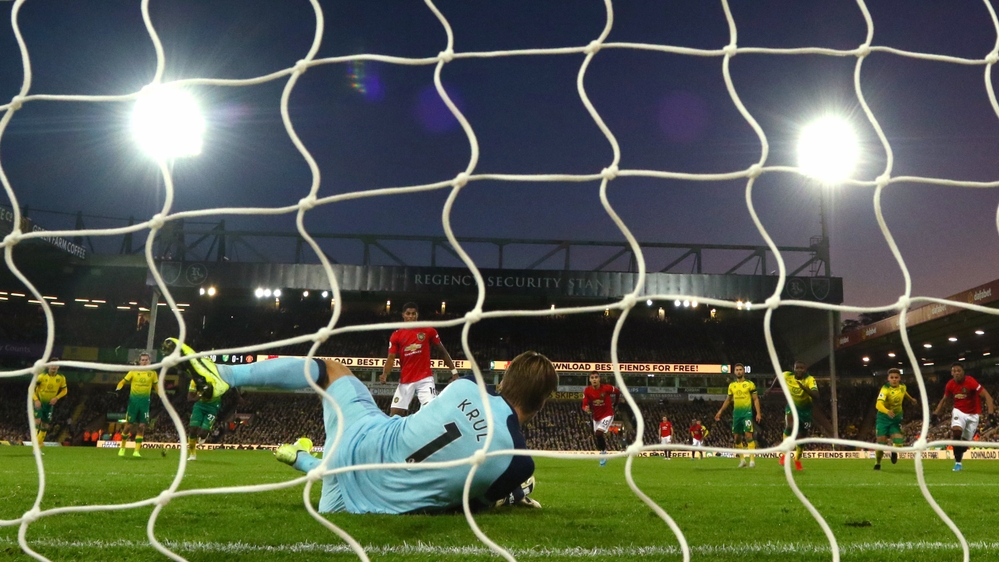 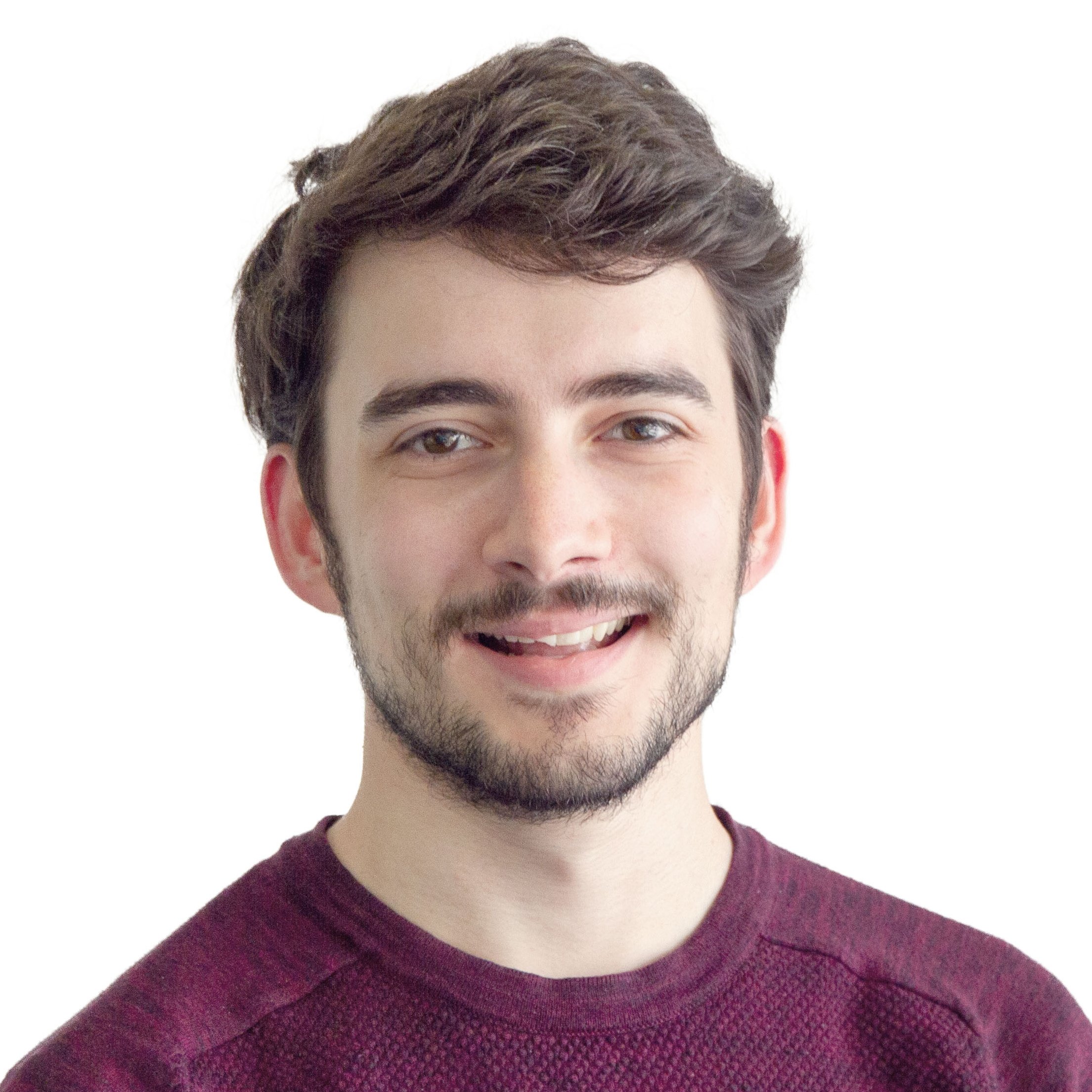 All remaining English Premier League matches this year will be broadcast live on TV – without any pay-per-view fees. And at least one game will be shown 'free' on the BBC.

The Premier League has ditched the controversial charging model which saw fans being asked to pay £14.95 to watch a single match. Instead, it will now broadcast all matches via existing services including Sky Sports, BT Sport, the BBC and Amazon Prime Video – as it did when football returned after the first national lockdown.

One game – the Fulham vs Everton fixture at noon on Sunday 22 November – will be shown on BBC One, meaning it'll be free to watch for those with a TV licence.

However, this agreement only lasts until the end of 2020, with no guarantee that pay-per-view won't be brought back for matches in January and beyond.

We've more details about the fixtures and how you can watch them below.

What channels will the games be shown on?

Games will be shown on the following channels:

For the cheapest way to watch games on paid-for services such as Sky Sports and BT Sport, see our Premier League TV hacks.

Here is a full list of the fixtures confirmed by the Premier League today – we've included the channels they'll be shown on and have highlighted those you'll be able to watch for free (if you have a TV licence).

The Premier League hasn't yet confirmed the TV schedule for December's games, though we'll add the fixtures in to this story once they're announced.