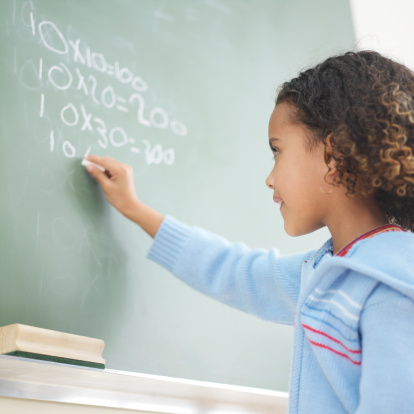 All children should be taught how to handle their money, a Labour MP told Parliament this week.

Thomas Docherty launched a Private Member's Bill calling to "make provision for the inclusion of financial literacy in the national curriculum".

This follows our campaign to get financial education into classrooms.

A petition we launched last year attracted over 118,000 signatories, which led to a Commons debate.

The Government is currently considering this proposal, which is also supported by the All Party Parliamentary Group on Financial Education for Young People.

Martin Lewis, MoneySavingExpert.com creator and one of the driving forces being the campaign, says: "Bravo to Thomas Docherty for keeping up the pressure on financial education in schools.

"We have a commitment from Nick Gibb, the Schools Minister, that it will be looked at as part of the curriculum review.

"Huge swathes of the population want this to happen and many MPs have lent their support. The difficulty is getting the Government to press the button.

"Bills like this that remind them how big an issue it is.

"So every time you meet an MP, ask them, 'why isn't there financial education in schools?'"

Docherty's bill is scheduled to get its second reading on 18 January 2013.

A Private Members Bill is used by MPs to raise an issue, but is a long way off from becoming law.

Earlier this month, it was revealed maths teachers will need to use real-life money examples in primary schools to help kids understand finance, under Government education proposals.