Unemployed to get free bus travel 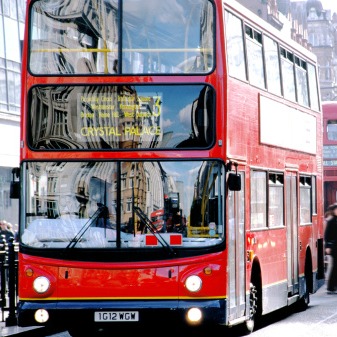 More than 800,000 jobseekers will get free bus travel in January to help them find jobs.

Those who have been unemployed for between three months and a year will be eligible for the nationwide scheme, which has been organised by a coalition of transport bodies.

They will need to hold a JobCentre Plus Travel Discount Card, which already entitles them to half-price journeys.

Arriva, First, Go-Ahead, National Express and Stagecoach are among the operators signed up to the deal, which covers 70% of routes in England, Wales and Scotland.

"I have been encouraging bus operators to look at the fare deals they can offer to young people looking for work, so I congratulate the operators that are doing so in January and look forward to seeing other offers in the future."