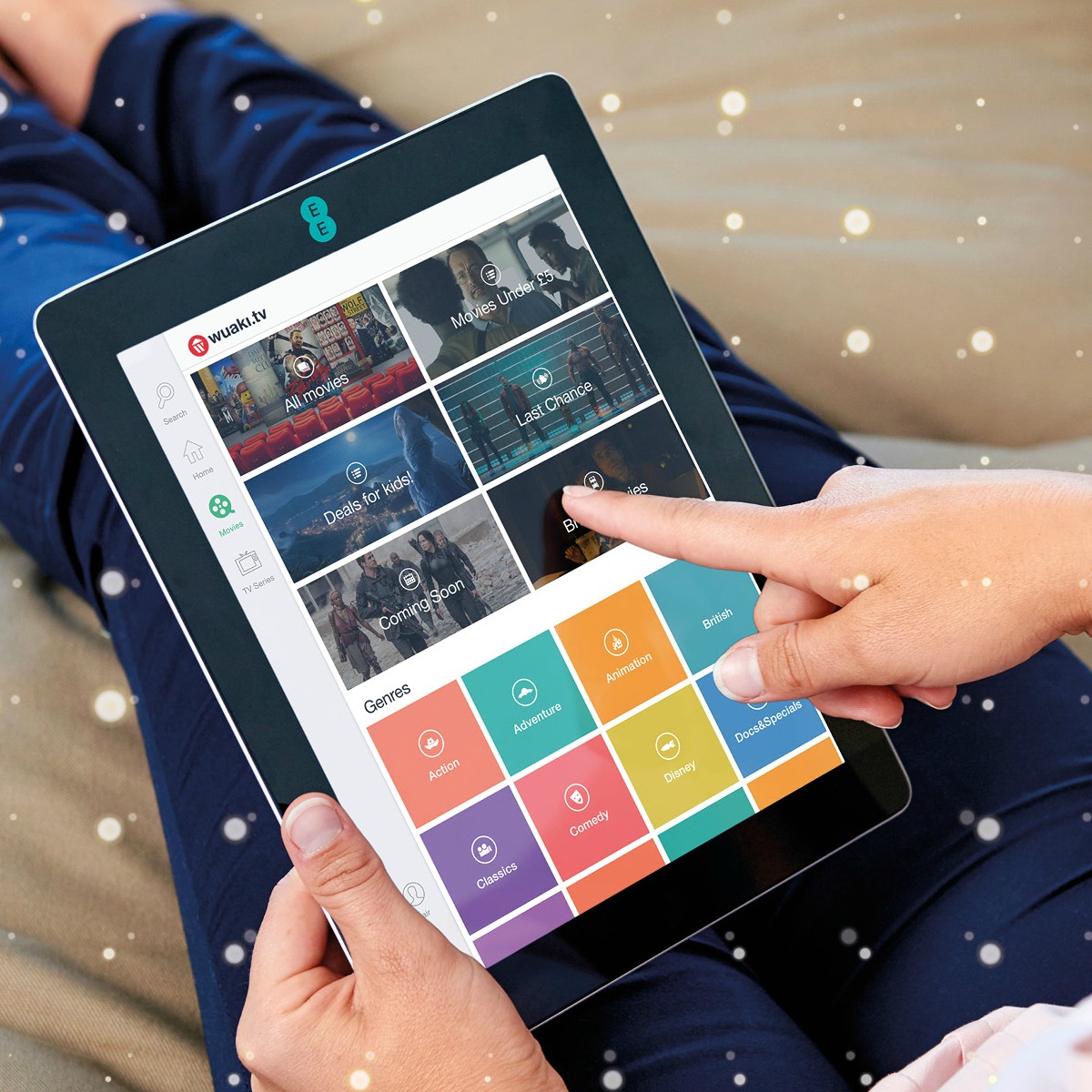 EE customers will be able to stream £1 blockbusters every week from 30 March, in a deal that replaces the provider's popular 2for1 'Orange Wednesday' cinema tickets offer.

The firm controversially axed its decade-long running cinema deal, which enabled EE and Orange (not T-Mobile) mobile and broadband customers to get two cinema tickets for the price of one every Wednesday, on 25 February 2015.

EE, which was founded in 2010 via the merging of Orange and T-Mobile, also dropped its 2for1 offer on both mains and dough balls at most Pizza Express restaurants every Wednesday, from the same date.

But the telecoms provider has today revealed that all new and existing EE, Orange and T-Mobile mobile and broadband customers will soon have access to a blockbuster film rental every week for £1 from streaming service Wuaki.tv.

A second rewards deal from EE is also due to launch in the coming weeks, although the details of this are yet to be announced.

Is EE's new deal any good?

If it's films you're after you can watch the "majority" of new releases on Wuaki under the £1 offer, as well as being able to view its back catalogue of films. HD films are also included in the £1 deal.

The price of streaming films on Wuaki.tv outside the offer varies, but you'll be saving roughly around £1.50-£3 per film.

However depending on your film consumption other offers out there may be better for you. For example, you can watch films for free on Viewster – although it doesn't boast any Hollywood blockbusters – while you can also use free 30 day trials to get a film fix.

If you watch a lot of films, monthly subscriptions cost from around £5.99/month, although many sites don't include the latest releases. See our Watch Movies & TV Online guide for a full run down of the top deals.

It's also worth noting that under EE's deal you can only view films during the week and you can't watch TV episodes or box sets using the £1 offer.

So how do I get EE's offer?

To get the streaming offer, which launches on Monday 30 March, you need to:


Why has EE replaced 'Orange Wednesdays'?

EE says it's ditched 'Orange Wednesdays' because fewer people are going to the cinema and more people are viewing films online. Pippa Dunn, chief marketing officer at EE, says: "More people than ever before are downloading and streaming movies so they can watch at home or on the go.

"With one in three UK adults enjoying digital entertainment every week – and this number is only going to grow – our viewing habits are clearly evolving. This reaffirms our commitment to put customers first as we deliver a series of new offers in 2015."