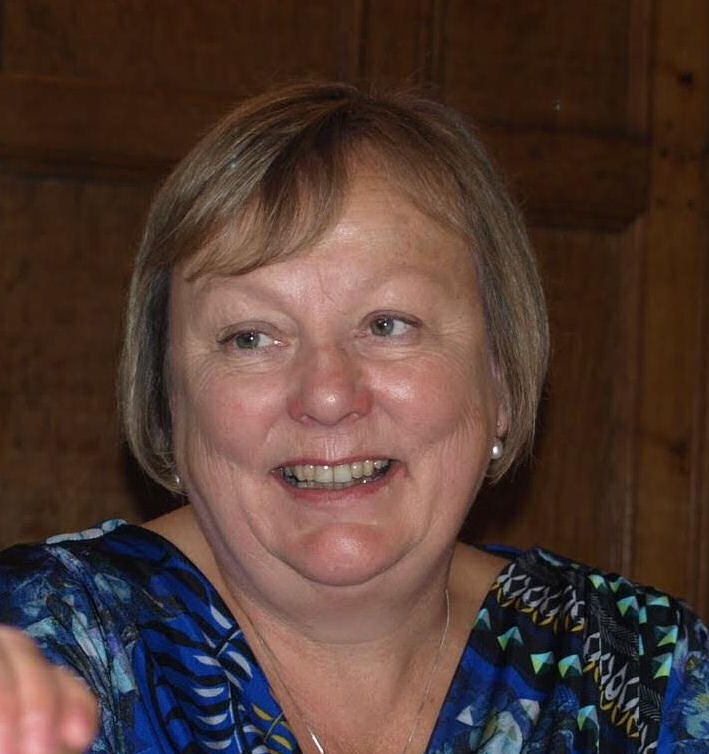 Jane Cowley, a director of the Women Against State Pension Inequality (WASPI) campaign, responds to a suggestion from Pensions Minister, Guy Opperman, that WASPI women should take up apprenticeships to meet any shortfalls in their future income following changes to their state pension age.

During the same parliamentary debate on Wednesday (5 July), Opperman said the Government had done a "massive amount" to get people back into employment or retraining during their pre-pension years, including supporting "lifelong learning", with over 200,000 over-60s entering further education since 2014/15, and extending apprenticeship opportunities. Views do not necessarily reflect those of MoneySavingExpert.com.

Guy Opperman MP this week advised women in their 60s who are facing cuts to their state pension to take up an apprenticeship as a route back into employment if they have to work longer because of changes to the state pension age.

I am one of the directors of the WASPI campaign. We represent the 3.5 million women who were born in the 1950s and have been negatively impacted by the lack of notice about the changes to our state pension age.

Watch Jane Cowley summarise her thoughts on the Pension Minister's suggestion below.

The problem is that we weren't told about changes to our pension age and some of us had less than one year to prepare for a six-year change in the pension age. By contrast, men had six years to prepare for an increase of one year. This is not fair.

In every case, WASPI women have faced a loss of household income. In many cases, the changes have caused up to a six-year loss of income amounting to over £40,000. We haven't had sufficient time or assistance to put in place alternative financial arrangements.

So we were shocked when the Pensions Minister had the audacity to say that we should retrain and apply for apprenticeships to overcome challenges that we are facing. We can't believe that the Government is so out of touch with reality.

Employers see apprenticeships as a way to invest in their future workforce. Many won't even consider training a woman in her 60s who's likely to leave the workforce in the next five years. In fact, most older apprentices are in the 45-60 age bracket, not in the 60+ bracket.

The suggestion that we should apply for apprenticeships misses the fundamental problem with our situation. It's not that we are not willing to work, or retrain. It's just that we needed enough notice of the changes to our state pension age to enable us to do this and to plan our later working lives effectively.

Our debate on Wednesday showed just how out of touch the Government really is with the electorate and its own party. Four Conservative MPs chose to speak in support of our campaign during the debate and many more have expressed support for our campaign privately. With this and the cross-party support from Labour, the Liberal Democrats, the SNP and the DUP, we hope that the Government will re-evaluate its position and take our campaign seriously. We will not go quietly – we must fight this injustice together.