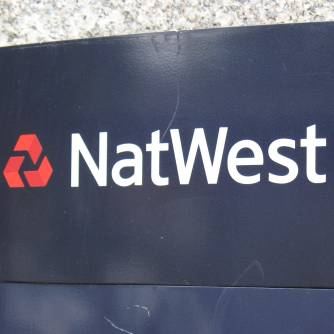 Some banks will begin raising mortgage rates immediately, in the wake of the Bank of England's decision to increase the base rate to 0.5%.

Following the Bank of England's announcement at noon, a number of banks including HSBC, NatWest and RBS have said they will raise rates on tracker mortgages – which 'track' the base rate – either today or tomorrow. Others will raise tracker mortgage rates next month.

Interest on most mortgages is charged daily, which means what you pay will go up as soon as your rate moves – every day counts.

For full help, see our base rate briefing – and for the very latest updates, see what banks are doing.

If you're on a tracker, your mortgage will get more expensive, with the rate increasing by 0.25 percentage points. But this won't necessarily happen straightaway – here's what banks have told us they're doing so far:

For full help on what to do if you're affected, see our base rate briefing.

What about other mortgages?

If you're on a fixed-term mortgage you won't see any immediate change – though if your deal ends soon, the one you move to may cost more.

If you're on a standard variable rate (SVR) or 'discount' mortgage, the rate is set by the lender, but your mortgage is likely to get more expensive.