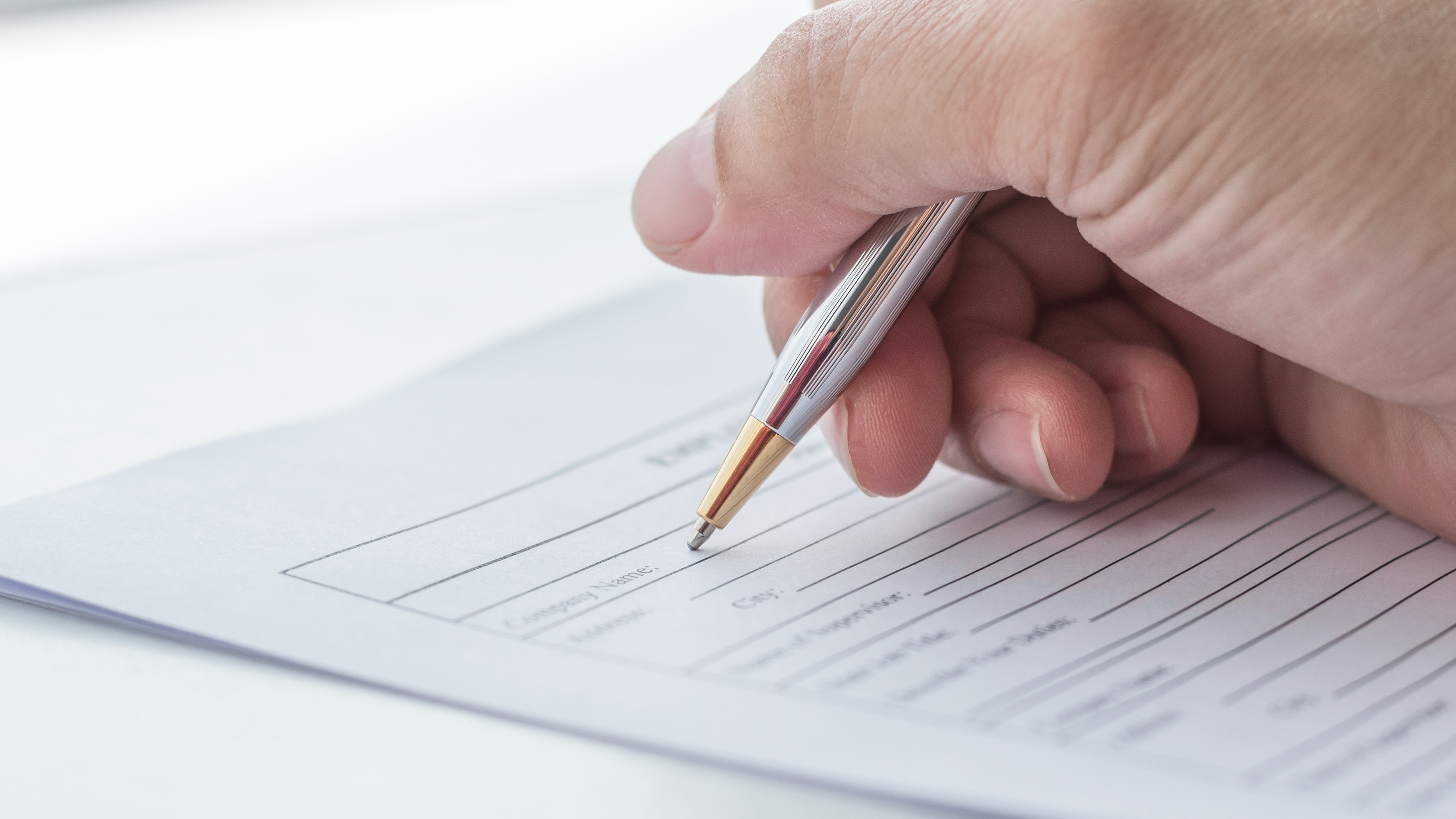 London Capital & Finance (LCF) investors have been given compensation hope after the announcement that HM Treasury will set up a scheme for those who lost money when the bond firm went bust. It comes as a damning report reveals the firm hadn't been effectively supervised by the financial watchdog.

Around 11,600 people had invested a combined £237 million with the firm before it went into administration last year. LCF was authorised by the Financial Conduct Authority (FCA), but it mainly sold mini-bonds, which aren't regulated, so investors have struggled to get their money back after the firm's collapse.

But an independent investigation led by Dame Elizabeth Gloster has now concluded there were "significant gaps and weaknesses" in the policies of the FCA, which could mean bondholders didn't get the level of protection they were entitled to expect.

As such, the Treasury has today said it will set up its own scheme to determine whether some bondholders could be given extra one-off compensation payments in certain circumstances - although it's unclear how exactly this scheme will work. It's also set out the main channels investors can use to try and get compensation.

Both the FCA and the Government have also accepted recommendations from the report, including consulting on whether to regulate products such as mini-bonds. See our Are your savings safe? guide for help protecting your cash.

What happened to London Capital & Finance?

LCF sold 'mini-bonds' – a type of high-risk investment which are essentially IOUs issued by a company to an investor. The investor receives a set interest rate during their investment term, and will be due their money back at the end – but could be left with nothing if the business fails.

In December 2018, the FCA ordered LCF to remove marketing material, which it described as "misleading, not fair and unclear". Its concerns included the fact that LCF's bonds were being marketed as being ISA-eligible, when they were not.

In the same month, the regulator also imposed strict requirements on the firm, including bans on carrying out regulated activity and communicating any financial promotions. LCF went into administration in January 2019 and was declared "failed" in January 2020.

How can investors try to get their money back?

If you've lost money following LCF's collapse, here are the main avenues you can use to try and get your money back:

What do the FCA and Government say?

Charles Randell, chair of the FCA, says: "We accept all the recommendations that have been made to the FCA and we are profoundly sorry for the mistakes we have made."

Economic secretary to the Treasury John Glen adds: "LCF’s failure had a significant impact on the bondholders who have lost their hard-earned savings and the government will take forward the report’s recommendations to ensure our regulatory system maintains the trust of the consumers it is there to protect."