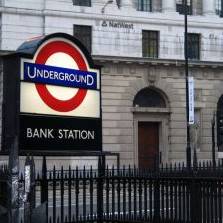 The Bank of England today announced it is holding the base rate at 0.5% for the second consecutive month.

It means now's a perfect time for savers to check what they're earning on their money and switch, if necessary.

Since October last year, when the base rate stood at 5%, it’s been misery for savers who, in many cases, have suffered from a dramatic drop in income. However, homeowners with mortgages linked to the base rate or their lender’s standard variable rate have generally seen their monthly payments plummet.

Dan Plant, savings analyst at MoneySavingExpert.com, says: "Today’s hold was expected. If you’ve got savings, now’s the best time for months to check your rate and see if you can beat it. The volatile rate environment seems over for now, so it’s the right time to compare and switch."