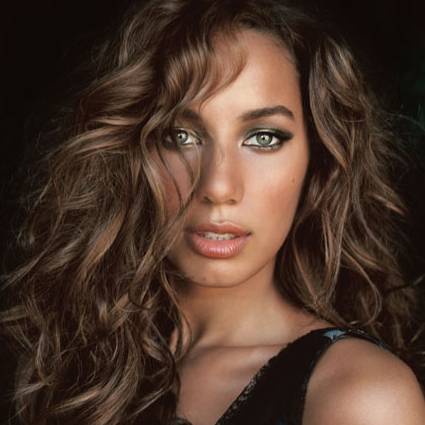 X Factor fans may be able to support their favourite act for free when phone voting begins next month.

Telephone firm free2call.tv says by dialling its 03-rate number and listening to a short advert first, you'll only pay a local call rate to vote.

Yet 03 numbers are also part of landline and mobile phones inclusive call packages so you may pay nothing if on a good deal (see the Home Phones and Cheap Mobiles guides).

The X Factor, which has uncovered stars such as Leona Lewis (pictured, right), usually uses 0901 numbers for its official voting lines which can cost well over £1 per minute from a mobile.

By using free2call's lines, after hearing the 15-second ad, your call is routed to the official X Factor number with the sponsor paying the charge.

Telecoms regulator Ofcom says "the service seems to be compliant with relevant rules".

An X Factor spokeswoman says it guarantees votes made via its official numbers will count.

However, it cannot assure fans free2call votes will count as it is not in control of the call routing.

Free2call says votes will be registered via its lines. You'll need to search its website weekly to check the number to call.

The service may be extended to other TV talent and reality shows such as Strictly Come Dancing, Big Brother, Britain's Got Talent and I'm a Celebrity.