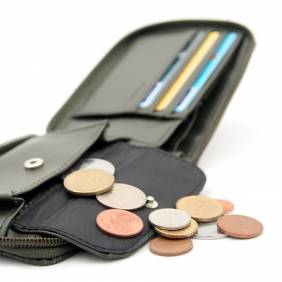 Disability and carers' benefits and the additional state pension will rise by 2.7% in April 2014 – but other benefits will see just a 1% rise, Chancellor George Osborne said in today's Autumn Statement.

In last year's statement, the Chancellor delivered a blow to benefits recipients when he revealed many handouts would not rise at the same pace as the cost of living (read the full Benefits to rise by less than inflation MSE News story).

This year, he stuck with his policy of having key benefits, including jobseekers' allowance, rise by just 1%.

But the remaining benefits and tax credits – including disability and carers' benefits and the additional state pension, which is based on national insurance contributions – will rise by 2.7% in April 2014. This is in line with September's Consumer Price Index measure of inflation.

These benefits rose by 2.2% this April, also in line with CPI inflation.