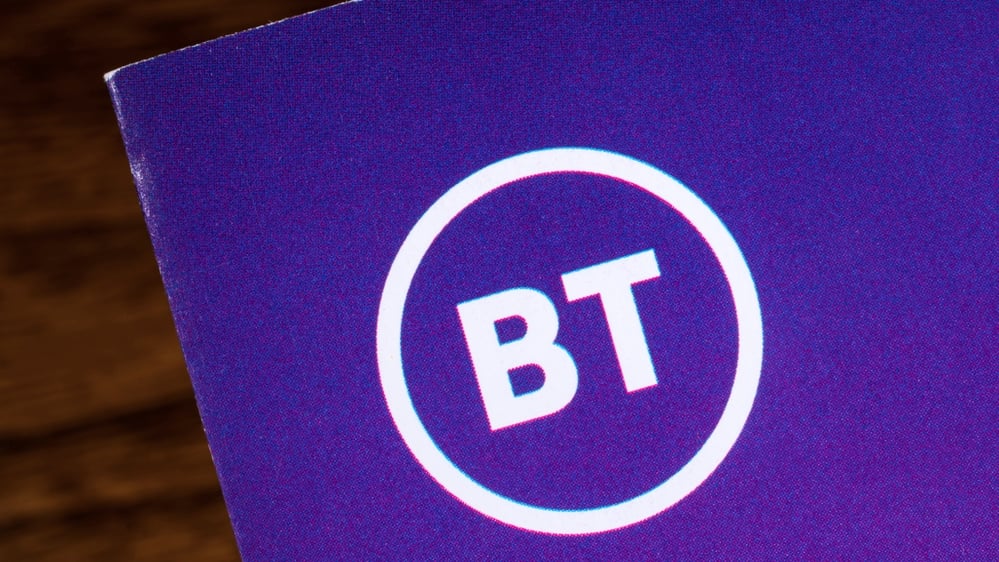 BT is to move 1.3 million home phone customers on to its 'Unlimited Minutes' call plan in September, meaning they'll be able to make unlimited landline and mobile calls at any time but will have to pay up to £54/year more.

If you're affected and aren't happy with the price increase, you can leave your contract penalty-free – or if you're happy to stick with BT, opt for a different package or try to haggle a better deal.

To check if you can save by switching landline, broadband or TV package, use our free Broadband Unbundled tool.

The price rise applies to certain BT landline customers – both those with a landline only and those with BT broadband too, although the change only affects the landline calling plan and there's no impact on broadband pricing.

Those affected are on a variety of older call plans that don't include calls to mobiles. BT told us it doesn't have a definitive list of these plans, but if affected you'll receive a letter from BT – it's now writing to customers.

BT has also said that vulnerable customers who have a fixed voice service with BT, but not broadband, won't be moved on to the new plan so won't see a change.

From Tuesday 1 September, affected customers will be moved to BT's Unlimited Minutes plan. This costs £15/month and gives unlimited calls to UK landline numbers or UK mobiles, day or night.

BT says affected customers pay at least £10.50/mth at the moment, so the maximum price hike will be £4.50/mth – or £54/yr. However, it says for many the price increase will be less, and after factoring in what customers currently typically pay on out-of-allowance calls, it estimates the average net price rise will be £1.83/mth.

Crucially, all these costs are just for the calls package – they DON'T include line rental, which is typically a further £20.20/mth and isn't rising as a result of the changes.

I'm affected by the price hike – what can I do?

If you receive one of the letters and are due to be moved on to the £15/mth Unlimited Minutes plan, you DON'T just have to accept it – though of course, if you make loads of calls it is possible the new package could work out cheaper.

If you can find a cheaper deal elsewhere (compare phone, broadband and TV with our Broadband Unbundled tool or see our Cheap Broadband guide for help), the good news is those affected by the changes CAN escape their BT contract penalty-free. BT is writing to all customers with confirmation of the changes and if you want to leave penalty-free you just need to let it know within 30 days of receiving its notification.

Alternatively, if you're happy to stick with BT but don't want to pay for the £15/mth Unlimited Minutes package, BT says you can choose to move instead to one of the following call plans:

Remember, both of these options are just the calls packages, so you'll also have to pay BT line rental – typically £20.20/mth – on top.

You can also try haggling a better deal...

Finally, while the options above are what BT has officially said is available, it's often possible with telecoms firms to haggle a better deal – and in this case you're in a particularly strong position because you can leave penalty-free if you wish.

So if you're happy to stick with BT but aren't convinced by the options above, call and ask for something more. See our Haggle with BT guide for detailed tips, but for starters here are a few...

Update 14 July 2020: BT originally told us that landline-only customers were the only ones affected by this change, but it's since clarified that most affected customers have both landline and broadband with BT – though it's only the price of the landline calls package that is changing. We've updated the story above to reflect this.