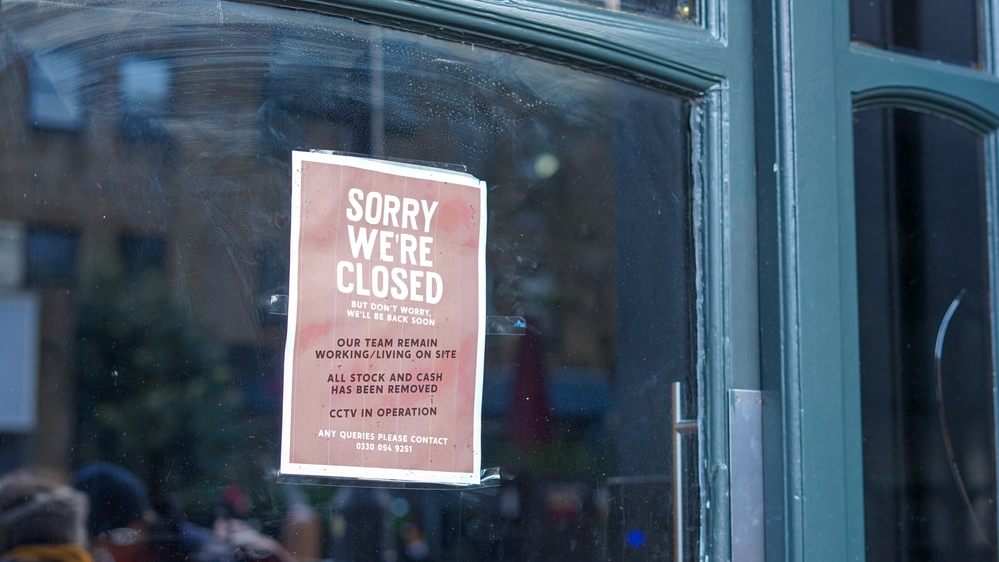 The furlough scheme will be extended until the end of March, Chancellor Rishi Sunak has announced, while the next three-month self-employed income support grant will now be worth up to £7,500.

The Government made several far-reaching changes to its income support measures today, as a national lockdown in England got underway. In brief:

How the furlough extension will work

The furlough scheme – officially known as the Coronavirus Job Retention Scheme – had been due to end last Saturday (31 October). But the Prime Minister announced at the last minute that it would be extended until December – and now, just days later, it's been extended again:

For more details on the ins and outs of the furlough scheme, see our Coronavirus Employees' Help guide.

The Government has already announced one extension to the Self-Employment Income Support Scheme (SEISS) this week. On Monday, it doubled the support available in November from 40% to 80% of trading profits, which increased the overall level of the third SEISS grant to 55% of trading profits, capped at £5,160.

Now it's announced that it's increased the grant, which is available across the UK, again: