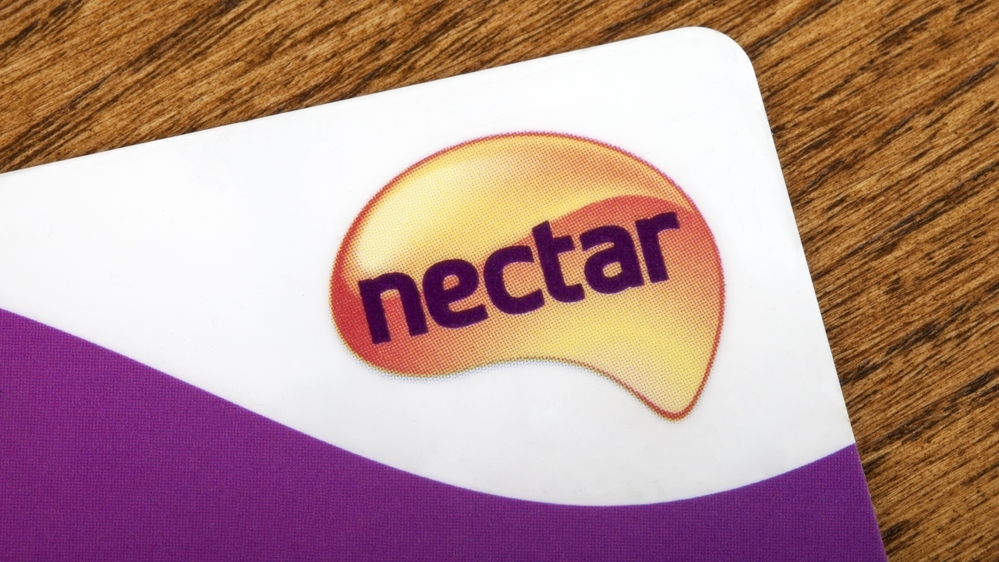 Shoppers defined as 'clinically extremely vulnerable' who have already redeemed Nectar points to use in its 'double-up' event will now be able to swap them for double points to use at any time after a campaign by MoneySavingExpert.com founder Martin Lewis.

Update 17 November: The double-up ends tomorrow (Wednesday), but if you're clinically extremely vulnerable, you can still swap your vouchers for double points by contacting Sainsbury's.

Nectar launched its double-up event just before the latest English lockdown was announced, with shoppers able to swap points for twice their value in vouchers, but these could only be redeemed in store at larger Sainsbury's between Wednesday 11 and Tuesday 17 November, with no online redemption available.

However, following a campaign by Martin, Sainsbury's has agreed to allow 'clinically extremely vulnerable' customers – who have been told to limit contact during the current lockdown – to swap back any points already exchanged if they're unable to go into a store. And, instead of simply getting back what they put in, they'll keep hold of the doubled points value to spend another time.

Martin had urged Sainsbury's to change its 'double-up' promo, which allows shoppers to double Nectar points to spend in store at Sainsbury's in certain categories such as clothing, homeware and electricals. This came in a series of tweets (seen below) and was picked up by newspapers too.

A plea to @sainsburys you need to change your double up promotion. To require people to go in store to do it, 11 - 17 Nov, when most of the UK is in lockdown is just wrong. Shift it online please.

Alex, thank you for a reply. This isn't a legal question its about morals, ethics and compassion.

You're forcing people to go instore or miss out, many don't feel safe, or are extremely clinically vulnerable.

May I request and suggest you refer this answer up to your CEO. https://t.co/2Qz0e2dkoA

Martin had a virtual meeting with senior Sainsbury's management this week to discuss the issue and reach a resolution.

For any shopper who wants to go into a store, the promotion will continue as advertised. Those who have swapped points and are shielding but aren't 'clinically extremely vulnerable' can switch vouchers back to points but won't receive double.

'I think this is a good solution'

Martin said: "I think this is a good solution and I'm thankful to Sainsbury's for taking my call – and listening – as I did too. It was stuck between a rock and a hard place.

"I'd suggested it allow people to redeem online as well as in store, but it explained that simply wasn't practicable in the time available as many of the redeemable goods are only stocked in store. And equally, as Sainsbury's is controlling the numbers in shops, the amount of people going in store to redeem their double points vouchers shouldn't have a material impact on footfall.

"That left the problem of what to do with those who simply couldn't go into a store, due to vulnerability, yet who had changed points into double-up vouchers. These people were being deprived of the promotion.

"Sainsbury's was planning to allow them to get a refund and get their points back. But I suggested that it'd be best if Sainsbury's gave them double the points back, so in effect these people – some of those most hard hit at the moment – could still benefit. It has agreed, which I think is a win-win all round."

Who can swap points back?

Clinically extremely vulnerable shoppers who have a letter from their GP will be able to contact Sainsbury's customer service to have doubled points reimbursed. You can call Sainsbury's on 0344 811 0811.

If you're shielding for whatever reason but aren't clinically extremely vulnerable and have swapped points to use in the double-up, you'll be able to swap them back but WON'T receive double points. Again, you'll need to ring Sainsbury's on the number above.

If you're clinically extremely vulnerable and have already swapped your points back (following Sainsbury's initial change to the promo at the end of last week), you can now contact customer services to receive double your points after the policy tweak.

You can save these points to spend in store at a later date, including on any future double-up promotions, use them online at Sainsbury's and Argos or spend them at specific Nectar partners – for more on this, see our Loyalty Points Boosting guide.

What does Sainsbury's say?

A Sainsbury's spokesperson said: "Unfortunately, most of the products included in the promotion are not available to buy online, so we are unable to offer double-up online. Where clinically extremely vulnerable customers have already redeemed points during... 28 October to 3 November, we will reimburse double their points so that they can get great value again once they are able to go back into store.

"Where clinically extremely vulnerable customers have a letter from their GP, our customer service team will support them in arranging points to be added to their account."

For more info on the Nectar double-up and how it works, see our Loyalty Points Boosting guide.