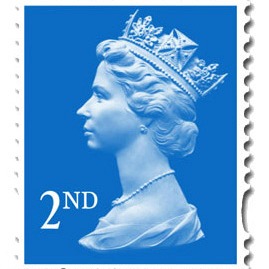 Second class stamp prices for for large letters and small parcels will be capped by postal regulator Ofcom, it announced today.

Seven different categories of post fall under the cap, which covers large letters over 100g and packets and parcels in various weights up to 2kg.

Ofcom says there will be no limit on the price rise in each category – but the price of the seven as an average cannot exceed 34% plus inflation over the next seven years, based on current prices.

Standard second class letters already cannot be priced at more than 55p, a figure which will rise in line with the consumer prices index (CPI).