Guest comment: 'Payday loan ads should be banned before the watershed' 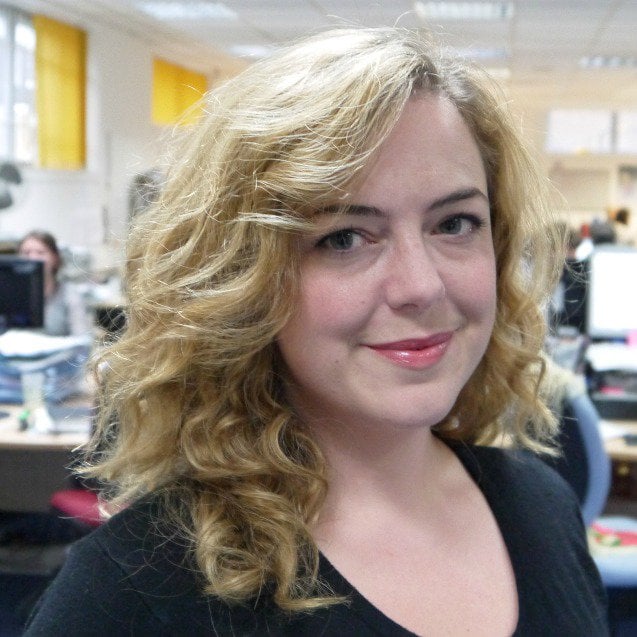 MoneySavingExpert.com has long campaigned for a ban on payday loan adverts appearing on children's TV. Today Lily Caprani, director of policy and strategy at The Children's Society, explains why the charity is calling for a change in law to ban payday loan adverts from TV and radio before the 9pm watershed.

Right now, children across the country are being exposed to a barrage of payday loan adverts. This is putting even more pressure on families struggling to make ends meet and provide the very basics for their children.

This is exactly why we have made a call for a change in the law to ban these adverts from TV and radio before the 9pm watershed as part of the central focus of our Debt Trap campaign.

Ofcom research showed the number of payday loan adverts on television had increased by more than 20 times over the past four years to 397,000. More than half of all payday loans adverts on TV were broadcast in the daytime schedule before 5pm.

Very worryingly, a third of teenagers surveyed in an online YouGov survey of 13 to 17-year-olds, commissioned by The Children's Society, found payday loan adverts to be fun, tempting or exciting. This group were also significantly more likely to say they would consider using a payday loan in the future.

It is crucial children learn about borrowing and money from their school and family, not payday loan adverts.

Through our front-line work, The Children's Society sees first-hand the devastating impact of debt on children's lives. We know it's become a daily battle for families to pay the bills, meet the mortgage or rent payments, and find money for food or other basics.

It can take just one unexpected setback, like family illness or being made redundant, to tip a family over the edge and lead to a spiral of debt that it's hard to escape.

Call for a change in law

Our call for a change in the law has clear support from parents far and wide. Our latest report, Playday not payday: Protecting children from irresponsible payday loan advertising, found that 74% of parents across the country would support such a ban.

A third of parents surveyed online by YouGov believe payday lenders' adverts deliberately target children. With 27% saying that companies put pressure on children to pester their parents to borrow money.

The name recognition of payday loan firms among teenagers is extremely high, with 93% knowing at least one of eight top payday loan companies. More than half (55%) were able to recognise at least three lenders. This makes for extremely uncomfortable reading.

I'd urge as many people as possible to join our Debt Trap campaign to help us change the law and help protect children from irresponsible payday loan advertising.

Parents in debt are already under a lot of pressure and the last thing they need is to be faced with calls from their children to take out a payday loan.

It is simply not right that payday loan companies are making excessive profits on the back of exploiting children and their families, plunging them even further into the debt trap.