Guest Comment: How to tell whether a brand promotion is a glitch or gaffe 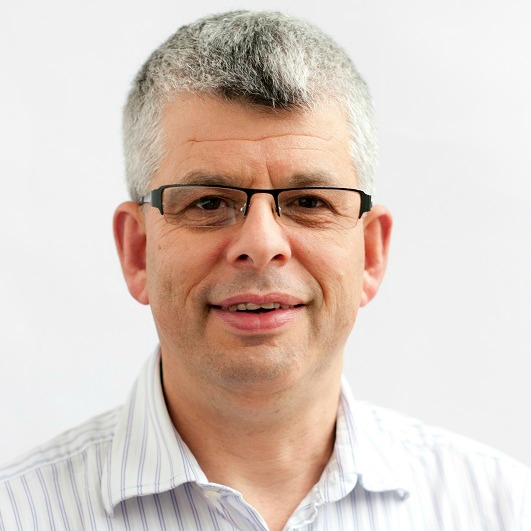 A few months ago MoneySavingExpert.com's Deals Hunter highlighted a loophole in a Dr Oetker coupon promotion, which meant shoppers could get unlimited pizza totally free because of a retailer's price cut. Jeremy Stern, managing director of PromoVeritas, a firm which makes sure brands like Cadbury and Pringles run their promotions fairly, explains how companies can easily get it wrong.

The Dr Oetker frozen pizza promotion featured an on-pack £1.50 off coupon in a bid to secure repeat purchasing. However, it coincided with Morrisons slashing the price of the product to just £1.49. This meant consumers could effectively get the product for free, time and time again.

Some in the media called it a promotional disaster, but why? Dr Oetker will have gained thousands of happy and satisfied new customers and rewarded lots of its regular customers with free pizza – surely it's a win/win situation? Albeit an expensive one.

There was nothing illegal about the Dr Oetker promotion and the loophole could easily have been avoided. Dr Oetker could have stopped shipping the on-pack coupons, or spoken to Morrisons about its prices. Its financial liability was also limited by the number of coupons printed.

So in my opinion, this glitch is nothing compared to some other genuine promotional disasters I've seen where brands have made major errors, allowed consumers to take advantage of loopholes in the terms and conditions, or the promoter hasn't played by the rules.

My job is to make sure the rules are followed by promoters who ask me to check their deals. For example, I ensure they have clear terms and conditions, oversee the random distribution of golden tickets in chocolate bars, and pick winners or judge competitions. The aim is to prevent big brands from losing money and their reputations.

Generally consumers' rights are protected by laws and codes of practice. Here in the UK the main control is via the CAP Code, which covers all UK promotions including how competitions and prize draws should be run, and the Advertising Standards Authority (ASA), which looks into individual complaints.

When Walkers crisps launched a promotion in 2010 that challenged consumers to predict where it would rain to win £10, it was met with huge demand from customers who had discovered how easy it was to win. The promoter got worried and hastily changed the terms to reduce the number of times you could enter.

Despite paying out more than £1.4 million, its actions got Walkers into trouble with the ASA following complaints from angry customers who lost out on potential winnings.

Another example was a Pepsi promotion offering £500 every hour to customers emailing the last four digits of a bar code. A lot of consumers soon worked out you didn't actually need to buy a bottle of Pepsi to enter.

One particular family entered over 11,000 times and won lots of times, simply by using hundreds of fake email addresses and taking advantage of a loophole in the terms and conditions that didn't limit entries. Fraud – because that is what it is – on this scale meant that thousands of legitimate and honest entrants lost out on the opportunity to win.

But in the Pepsi example, all of this could have been prevented had Pepsi used verification experts such as ourselves to write their terms, check data for inconsistencies and verify purchases.

Caution is also required during the life of the promotion – one of our clients ran a promotion to win a 40 inch TV every day. We soon noticed that one household had entered nearly 500 times, again by using slight variations of email addresses and the house number – ie, 2b, 2c, etc.

A quick look at Google Maps revealed it to be a tiny terraced house in Hounslow – not home to hundreds. Because of our terms, which clarified the 'one entry per household' rule, these entries were disqualified and the prize awarded to the next randomly drawn entrant.

While many of you may be keeping an eye out for poorly planned promotions in order to take advantage of the mistakes and flaws, why not try a different angle, one that will be of benefit to both the brand, the industry and all consumers in the future.

If you find a promotion that you feel is unfair – perhaps it has no terms and conditions, or the promoter doesn't announce the winners on time or sends you the wrong prize – either complain to the promoter using social media or write to the managing director, explaining what you have found and suggesting the company tightens its compliance procedures.

And always complain to the ASA. It considers hundreds of adjudications every month and is there to call promoters into account for running haphazard competitions and prize draws and to safeguard your rights as a consumer. You never know – you may get to win someday.