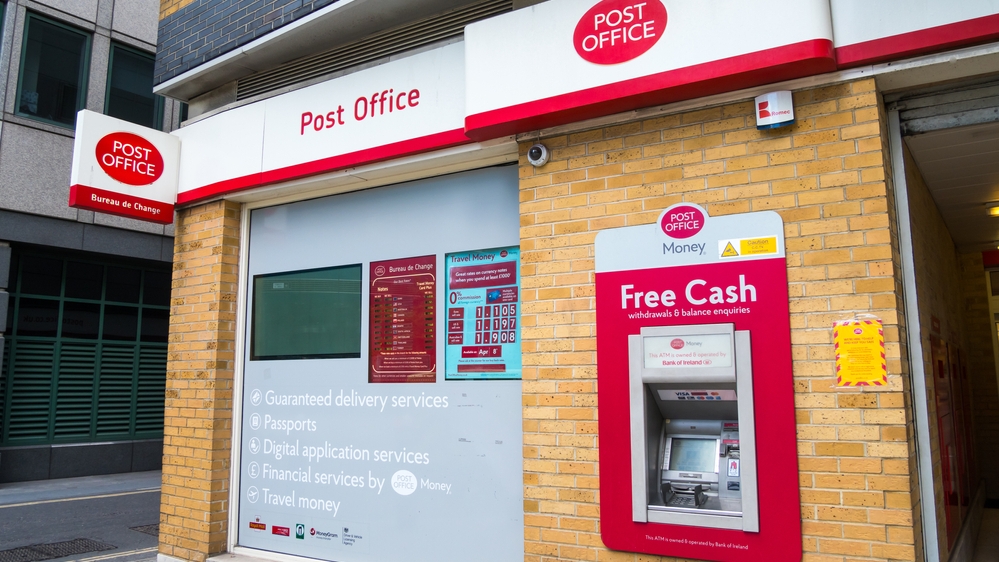 Almost a third of free-to-use ATMs at Post Office branches will be shut over the next 18 months, with around 600 set to close by March 2022.

There are currently around 2,000 free-to-use ATMs at post offices, but at the moment they aren't actually owned or operated by the Post Office - they belong to its banking partner, the Bank of Ireland.

But the ATMs will be handed over to the Post Office starting from next year. And while it will keep 1,400 cash machines open and says it's investing £16 million to maintain them, around 600 will be shut in a phased approach.

The Post Office says it has reviewed each ATM and considered factors such as how often it's used and how nearby it is to other free cash withdrawal services. Of the 1,400 machines being kept open, almost 60 aren't commercially viable but are being kept because they're a long distance away from other free cash facilities.

And if your local Post Office cash machine is being closed, you'll still be able to withdraw cash over the counter in the post office itself.

Earlier this month the Government announced new proposals to protect access to cash in the UK, including letting people get cashback from shops without buying anything.

Martin Kearsley, banking director at the Post Office, said: "Our estate of Post Office-owned and operated ATMs will see postmasters operating some of the most modern and secure ATMs in the market.

"We have also identified almost 60 additional locations where we have decided to retain a free-to-access ATM to serve the community’s needs despite it not being commercially viable.

"In the areas where we have been unable to sustainably operate the existing ATMs, customers can still withdraw cash over the counter free of charge and in a secure manner. Many of our branches are open long hours and at weekends, ensuring continued access to cash."