Martin Lewis: 'Big cut in universal credit for many self-employed coming on 13 November – contact your MP if hit' 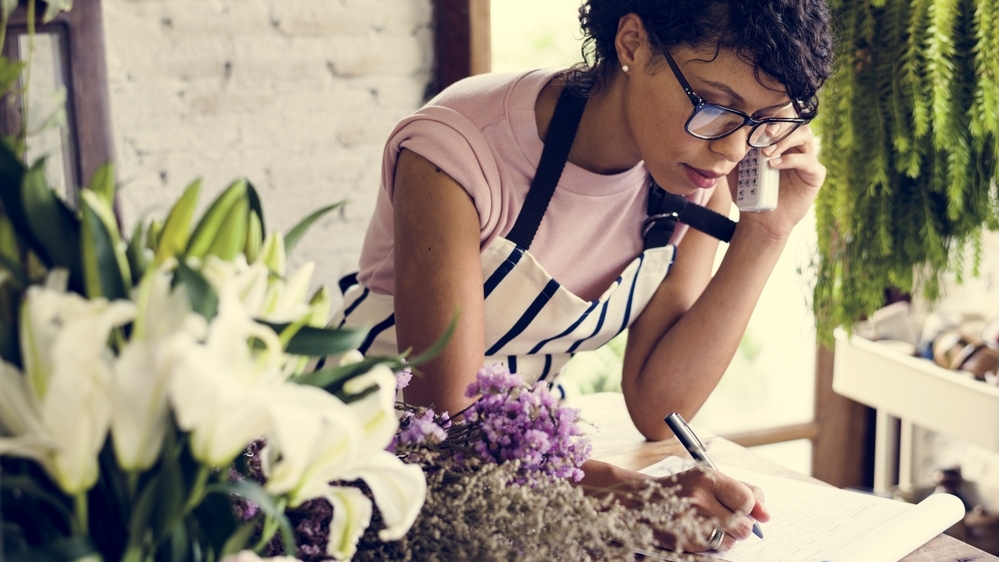 MoneySavingExpert.com founder Martin Lewis has warned of the "sinkhole" waiting for many self-employed people in November, when the planned return of the universal credit "minimum income floor" could mean payments are slashed.

In a nutshell, here are the key points:

Martin has urged self-employed people to contact their local MP about the issue:

See our Coronavirus Self-Employed & Small Limited Company Help and Coronavirus Universal Credit & Benefits guides for more info on your rights if you're self employed, and details of the support available.

What is the minimum income floor?

In normal times, if you've been "gainfully self-employed" (meaning your main occupation has been self-employment) for more than 12 months, you'll be affected by the minimum income floor rule - though there are a few exceptions.

This means that if you earn below the floor, the Department for Work and Pensions (DWP) won't use your actual earnings to work out what you're entitled to when it calculates your universal credit payments. Instead, it'll calculate your universal credit payments based on the assumption that your income is the same as someone who's employed on the minimum wage for your age group, and is able to work the same number of hours as you are.

Here's how your minimum income floor is worked out:

While the tax and national insurance make it hard to state exact minimum income floors, the monthly wages above can be taken as a good approximation of the level of minimum income floor that will apply to you in your age group (assuming you'd be expected to work full time).

Who does the minimum income floor NOT apply to?

How are my universal credit payments affected if the minimum income floor does apply to me?

Your universal credit payment is based on many factors, including where you live, whether you have children, whether you're in a couple and more. And it's also affected by how much you earn - or, how much you're assumed to earn under the minimum income floor rule. So...

If the Government brings the minimum income floor back next month, some self-employed people will see a drop in their universal credit. Here's an example of what could happen (though as we said above, universal credit entitlements are based on lots of different factors, so see this as an illustration)...

A 40-year-old self-employed musician, who wasn't eligible for help under the Self Employment Income Support Scheme (SEISS), started claiming universal credit in April after coronavirus restrictions disrupted his income.

But if the minimum income floor is brought back in, his universal credit payments would be calculated as if he were earning his minimum income floor amount. This could be around £1,200/mth for someone in his situation, though exact amounts will vary - even though his actual income is only a fraction of this. As a result, he would no longer be entitled to claim universal credit, leaving him almost £300 a month WORSE OFF.

I'm self employed and claiming universal credit - what can I do?

Martin has suggested that any self-employed people who could be affected by the upcoming change should write to their MP as soon as possible. You can find contact details for your local MP using the Directory of MPs on the Parliament website.

As part of your email or letter, it's worth telling your MP how the change will affect you as a self-employed person, and asking them to push for the suspension of the minimum income floor to be extended. Make sure you include your own address when you write to your MP so they know you're one of their constituents.

But unfortunately, as well as pushing for the minimum income floor to be suspended for longer, it's important to plan for the worst in case that doesn't happen.

First, make sure you're getting all the support that's available to you. The upcoming third Self Employment Income Support Scheme (SEISS) grant will cover 40% of three months' worth of average monthly profits, up to a total of £3,750 - though sadly, not everyone will be eligible for this help.

You might also be able to apply for a bounce back loan or small business interruption loan - there's full information in our Coronavirus Self-Employed & Small Limited Company Help guide.

You could also ask for a payment holiday for your mortgage, credit card or car finance, or help with your overdraft if you need to, and you may also be able to get help with other bills, including council tax, energy and broadband. There's more information in our Coronavirus Finance & Bills Help guide.

Of course even with this support, many will need to budget carefully this winter. Our Budget Planner guide has help on managing your finances.

The Secretary of State for Work and Pensions Therese Coffey said the policy was still "under review" last week when she was asked in the House of Commons whether the suspension of the minimum income floor would end in November as planned. The DWP reiterated that the policy was under review.