HSBC, First Direct, M&S Bank or John Lewis Finance customer? If you’ve been in arrears in the past you may be sent a cheque for £100 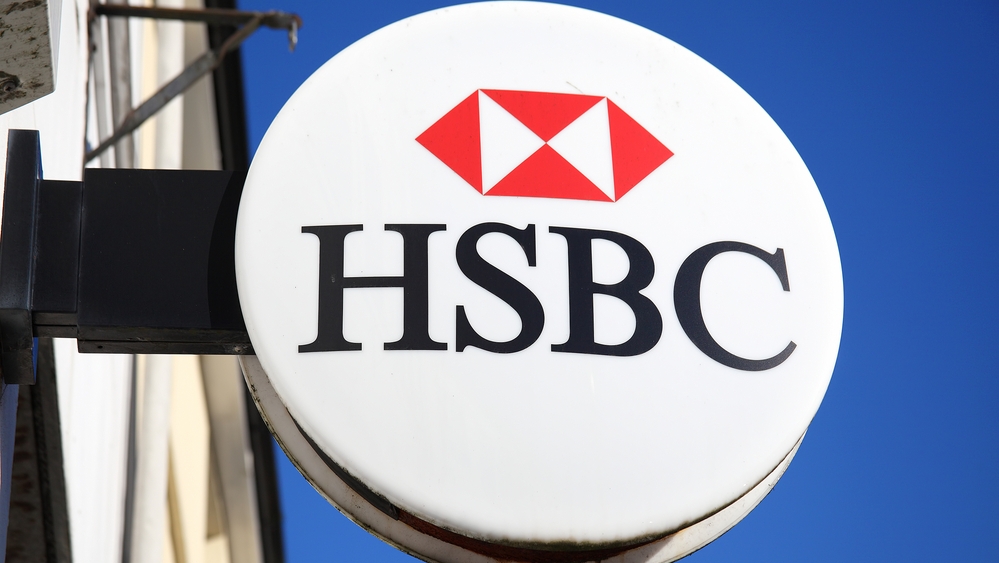 HSBC, First Direct, M&S Bank, and John Lewis Finance borrowers who've fallen behind on repayments between 2010 and 2019 may get up to £100 in compensation after receiving a substandard level of service - and it's not a scam, despite some confusion caused by letters arriving out of the blue.

HSBC Group, which all four brands come under, says an internal review uncovered instances where customers in arrears hadn't received the quality of service expected and it's decided to put this right. HSBC wouldn't confirm exactly what it did wrong or who is impacted but said examples of bad practice included poorly worded letters that didn't engage customers who might have been struggling to make repayments.

The Financial Conduct Authority (FCA) generally defines credit arrears as any shortfall in one or more payment due, while for home mortgages it's a shortfall equivalent to two or more regular payments. HSBC has confirmed this issue impacts all types of consumer banking product where you could fall behind with repayments; from mortgages to personal loans to credit cards.

The banking group wouldn't tell us how many customers are in line for a payout but as it has 14 million active UK customers across the four brands, even if just 1% were affected that would amount to 140,000 people - plus, there are those who have already closed accounts on top. Read our Debt Help guide if you're struggling.

Martin: 'Watch out for these letters - do not bin them'

Update: 15 January 2020: This issue was covered on ITV's The Martin Lewis Money Show last night (14 January 2020), which you can watch by clicking the link above. A viewer called Alan got in touch with the show when he received a £50 cheque out of the blue from First Direct.

Commenting on it, Martin Lewis, MoneySavingExpert.com's founder, said: "I recognise this letter, it's not a scam - cash it. And this is really important for lots of people - if you bank with HSBC, First Direct, M&S Bank, and John Lewis Finance, between 2010 and 2019, and you were in arrears at some point on one of their debt products - mortgage, credit cards, loans and others - well it admits its customer service was wrong, and so it's automatically sending out compensation.

"People are going to get these letters up until March 2021. If you think you're due one and you don't get one after that I'd get in touch. And if you've moved house, I'd tell it about your address. But watch out for these - do not bin them. This is cash in the bank - put your cheque in."

Do I need to do anything to get a payment?

Affected borrowers will be sent goodwill cheques in the post worth between £25 and £100 depending on the level of poor service. These began to be sent in late October with the last letters due to arrive by the end of March 2021.

HSBC says anyone who's due compensation will be contacted directly, so you don't need to do anything. This includes customers who've since closed their accounts - in this instance, HSBC says it's already taken measures to ensure it has your up-to-date contact details.

This is likely to mean a letter, including a cheque, turns up out of the blue, which has surprised some customers who feared it be a scam. If you receive a letter and you're unsure about its validity, you can contact your lender directly on any of its usual channels to verify its authenticity. Also see our Scams guide for tips on how to stay one step ahead of fraudsters.

Just randomly received a £25 cheque from @HSBC_UK (who I’ve not banked with for years) due to their ‘service not being the expected standards’. Fair enough - I’ll take it

I've received a letter with a £50 cheque because apparently HSBC has reviewed the quality of service by the collection team and identified it doesn't meet the standard you expect. Is this genuine? I left HSBC in 2011 after having a nightmare with fees constantly being added on.

What does HSBC say?

A HSBC UK spokesperson says: “We always strive to do the right thing by our customers. Regrettably, some historic cases where customers were in arrears at times fell short of this commitment. We are taking action to put that right and remediate customers who may have been impacted. Customers do not need to do anything."