Fans told to Take That on concert refunds 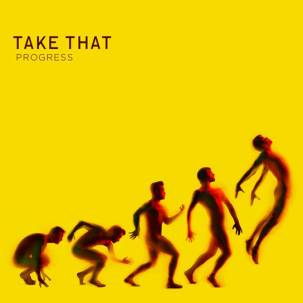 Thousands of music fans have been left out of pocket after Take That moved the date of a sell-out concert at Wembley Stadium.

The Sunday 3 July gig has been switched to Thursday 30 June to accommodate a new date and all tickets will be valid for the rearranged concert (see the Consumer Rights guide).

While any of the 90,000 fans with tickets who cannot make the new date will get their money back, some have complained they have already shelled out for non-refundable accommodation.

Many complain they will now struggle to get to London on a working day and are demanding money back for ancillary costs, but they are likely to fail in this quest.

One MoneySavingExpert.com forum user revua, from the North Midlands, says: "I'm absolutely disgusted. It is a total lack of respect and is so inconsiderate it's unbelievable.

"I have spent many hours researching and booking our hotels for eight people. We as a group will be over £300 out of pocket without taking into consideration getting time off work or loss of pay."

The band says: "We are sorry to have to move the dates but this was the only way to fit in another show. We hope everyone understands."

The Take That date change is not the only headache for event-goers.

The Big Freeze, which is starting to return, has also led to many sporting and other event cancellations, such as the recent Blackpool vs Manchester United Premier League match.

Even when events go ahead, some fans cannot make it due to hazardous conditions.

So what are your rights if something goes wrong?

I can't make the rescheduled Take That date. Will I get a refund?

There are two aspects to this: the cost of the ticket and non-refundable ancillary costs, such as hotels and transport.

I've tickets for an event affected by the weather