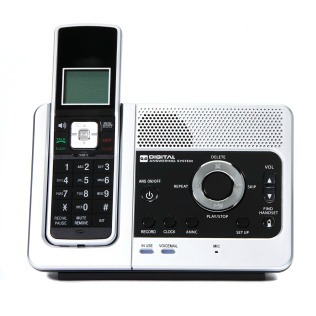 Orange landline customers will be hit by call rate rises later this month.

They will see increases — some steep — in the cost to make calls to many numbers including directory enquiries, international calls and premium rate lines.

The rises come into force on 19 September.

The news is a further blow to customers after the revelation last week that the network will end its free broadband service for its mobile phone users (see the Free broadband axed MSE News story).

The key changes include:

For the full list of price rises see the Orange price change PDF.

Can I leave my contract as a result?

Orange says if customers believe they will be significantly impacted they should contact its customer services team who will look at each case "on an individual basis".

The provider, which last upped call prices in March, says it has no current plans to raise home phone or broadband line rental.

An Orange spokesman says: "Unfortunately we have had to make these changes not only as a result of increases in supplier wholesale costs, but also to continue on-going improvements around our customer experience and to ensure we offer the most competitive services possible."