Utilita to pay £500,000 for overcharging its customers 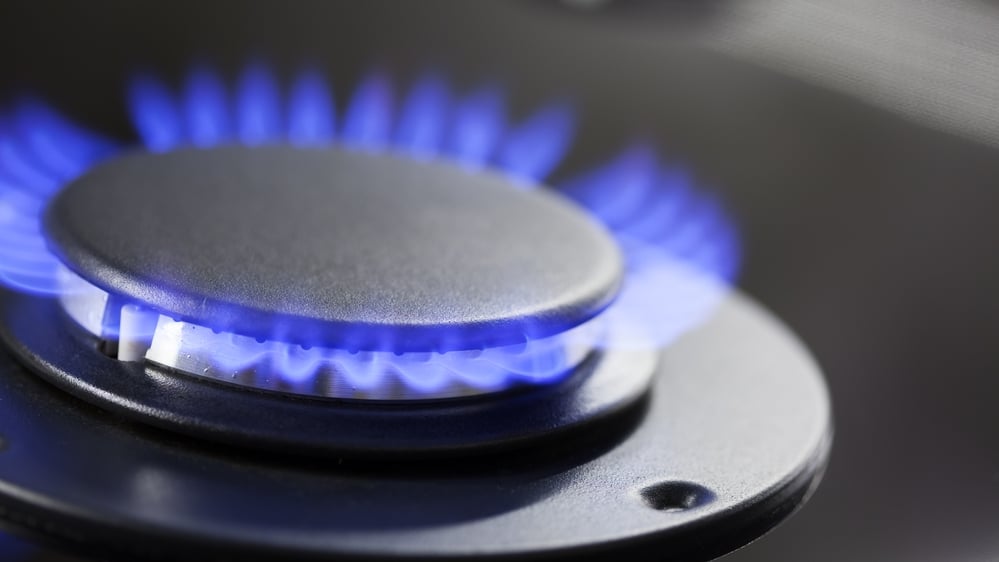 Energy firm Utilita has agreed to pay a redress package of £500,000 after overcharging almost 40,000 of its prepayment customers.

Customers were overcharged by a total of £125,000, which has now been refunded.

This includes around 6,600 prepayment customers, who were collectively overcharged around £22,700 above the prepayment price cap. The energy price cap limits how much suppliers can charge for poor-value tariffs and has now been extended to the end of 2021 - though this is the maximum firms can charge, so it's likely you could still save by switching to another provider even if you're paying below it.

Around a further 33,000 customers were charged about £105,000 more than they should have paid for their advertised tariff (though their payments were still below the prepayment cap).

Ofgem says it won’t be taking any further action against Utilita because of the steps it’s taken to report the issue, offer redress to those affected and put measures in place to stop the same thing happening again.

See our Cheap Prepaid Gas & Electricity guide for more help for prepayment customers, and use our Cheap Energy Club to see if you could switch and save.

How were customers overcharged?

Utilita originally self-reported to the energy regulator, Ofgem, that it had mistakenly overcharged prepayment customers between May and September 2019.

As well as this, Ofgem found that over the same period Utilita had overcharged around 33,000 electricity customers by more than £105,000 above the amount they should have been paying as part of their advertised tariff (though still below the prepayment price cap).

What redress will Utilita be paying?

As well as refunding all affected customers in full, Utilita has agreed a redress package with Ofgem. As part of the package, it will pay:

What does Utilita say?

Bill Bullen, CEO of Utilita, said: "I would like to apologise unreservedly to all customers who were temporarily out of pocket. I am sorry that we did not issue prompt refunds during the period in question.

"We know we can always improve and will always take on board criticism of any legitimate failings. Ofgem made it clear that the overcollection was caused by our failure to carry out an administrative process that corrected the temporary overcollection. I can reassure customers that the issue was not with the tariff itself, which was confirmed to be in accordance with the cap."

Utilita to pay £500,000 for overcharging its customers