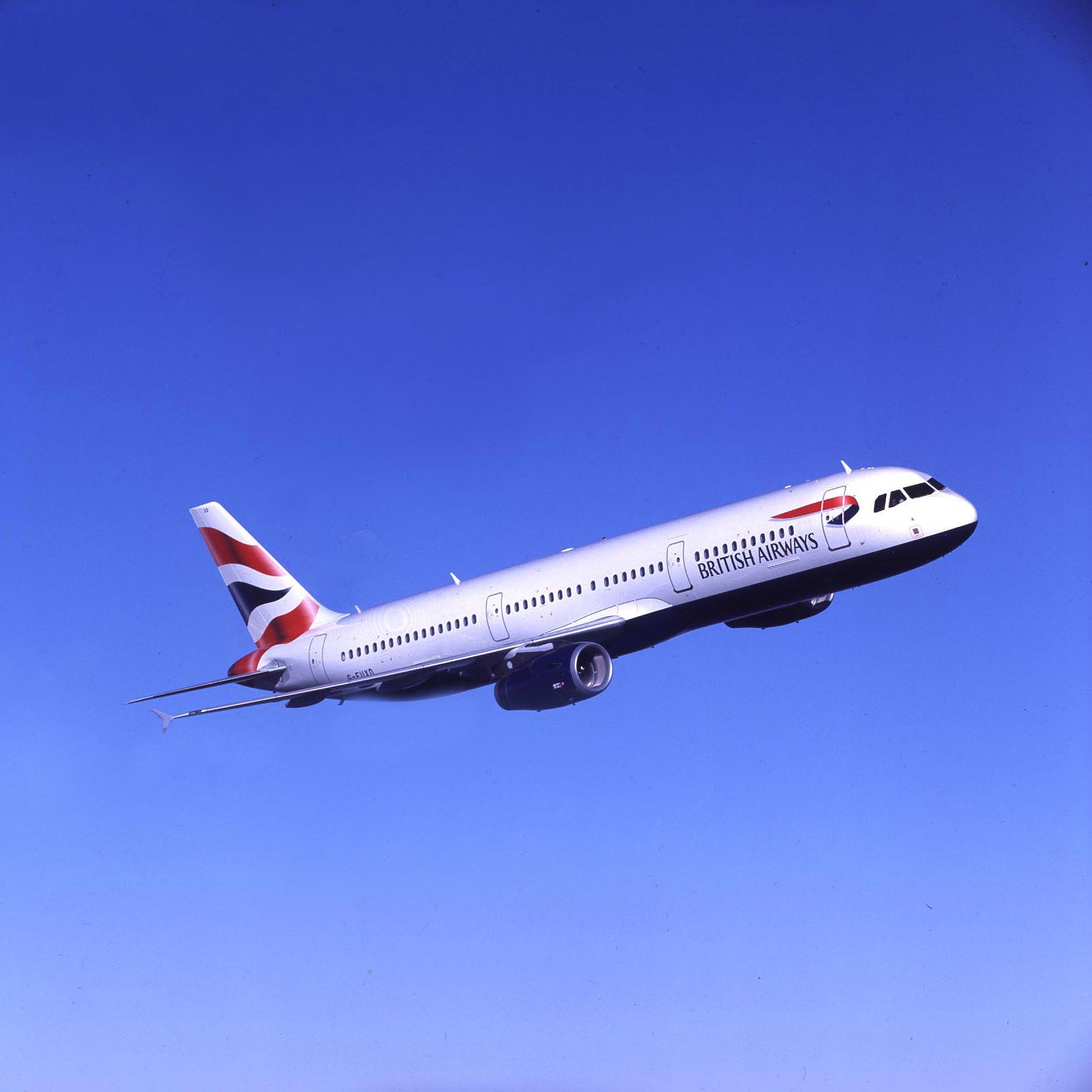 The price of flights departing from 1 May next year will fall for under 12s, as the Government is scrapping Air Passenger Duty (APD) for this group. So MoneySavingExpert.com explains airline-by-airline how those who've already paid can reclaim the tax.

The Government confirmed that next year's APD change would apply to both new and existing economy class bookings (see the APD to be scrapped for children under 12 MSE News story.) This means:

However be aware that if you've booked a holiday via a travel agent, you should contact them to arrange a refund as airlines will generally process only direct bookings – both Virgin and Thomas Cook have said they cannot process refunds for third party book

APD – what you need to know

Here are the key points you need to know about APD: