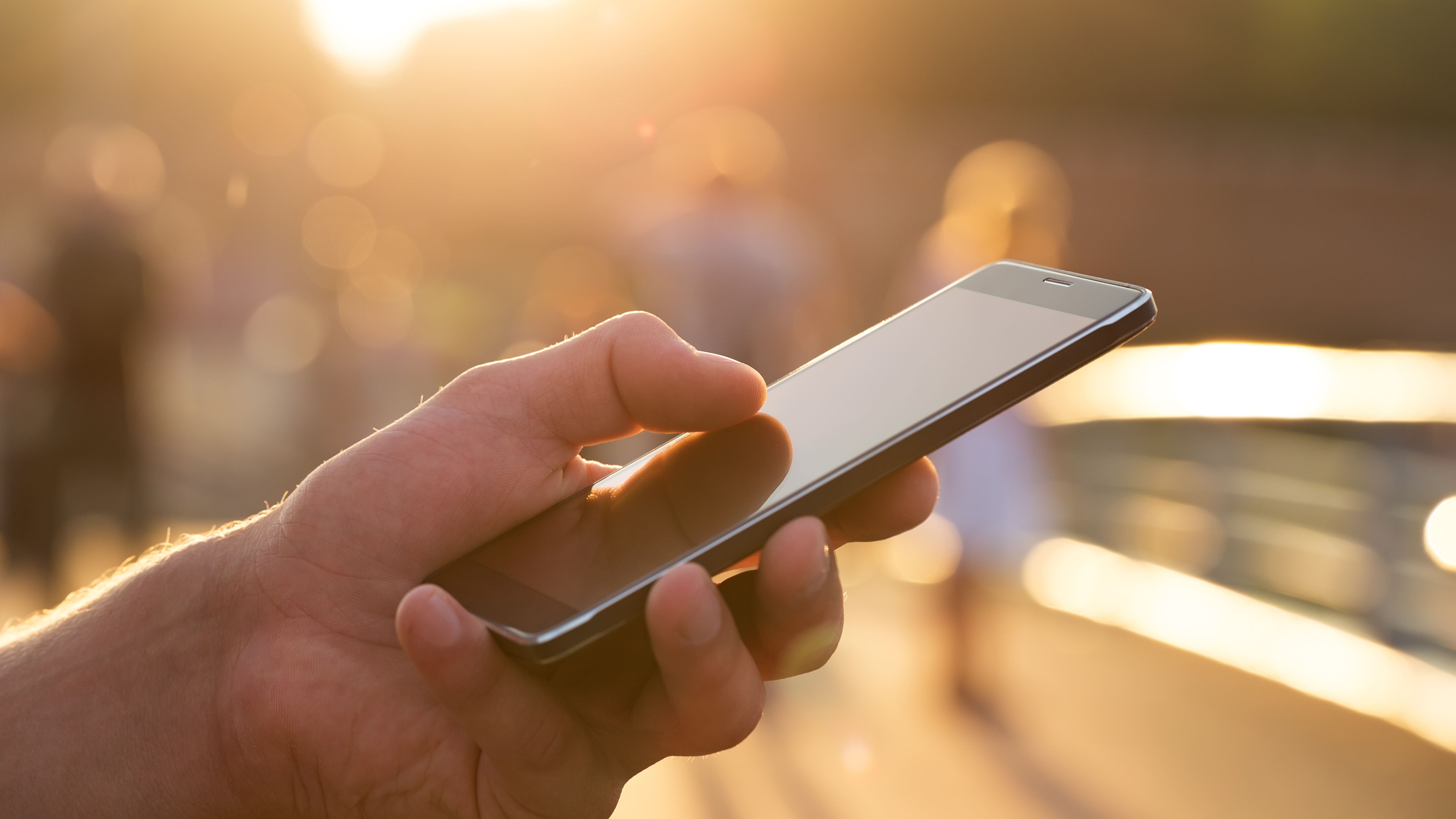 Vodafone and Three pay-monthly mobile or broadband customers who sign up to a new deal or upgrade to a fresh contract face steep price hikes next year, after the companies made changes to their terms and conditions. Once you've agreed to a new deal – from 29 October for Three, and 9 December for Vodafone – you're locked into the price rise, so it's important to be aware of it BEFORE you sign up.

Mobile firms often increase costs each year, but usually this is only in line with published inflation figures. However we're now seeing a shift in pricing from the big networks, with many new and re-contracting customers set to have bills increased by much more than inflation in 2021. Vodafone and Three's decision this week comes after similar hikes were announced by BT, EE and Plusnet back in September.

For full help on cutting your mobile bill and finding the best deal, see our 30+ Cheap Mobile Tips and our Best Sim only Deals, while for broadband you can use our free Broadband Unbundled tool.

How are Vodafone and Three prices changing?

Be aware – this kind of price hike is becoming increasingly common

Many firms regularly increase prices mid-contract, and they're allowed to do so as long as they warn you when you sign up, but until this year, mid-contract price rises were typically only at the rate of inflation. What's significant now though is that some firms are starting to lock in ABOVE-inflationary price rises, meaning your bills will go up much more steeply.

As well as Vodafone and Three, we've seen BT, EE and Plusnet do this already this year.

While being asked to pay more is always annoying, this latest news doesn't mean you should rule out renewing or signing a new contract with Three or Vodafone. But it's important to factor it in to your decision.

Any firm could raise prices, and unfortunately we don't have a crystal ball to say which will. The important thing is to check that you're getting a good deal now – and if you've found one with Vodafone or Three, don't be put off by this. A good price now is still a good price, even if it'll go up a little next year.

If you sign up after the rules change, you're stuck with the price rise

That's because the price rise is written into Three and Vodafone's T&Cs, ie, you're warned about it when you signed up and so under Ofcom rules you can't just up and leave.

If you're unhappy with the price rise anyway, you can make sure you note down when your contract's due to end, and start looking for new deals as soon as it's up – in fact, this is a good thing to do anyway, as when your minimum term's up it's sensible to look for a cheaper deal elsewhere or, if you want to stay, haggle with your existing provider. However, bear in mind many telecoms providers regularly raise prices, so the key thing is to compare what you pay with deals offered by rival firms.

If you're an out-of-contract Three or Vodafone mobile customer paying over £10/mth, see if you can save by looking for a new deal

If you're an existing Three or Vodafone customer and outside of your minimum contract term, you WON'T be affected by this price rise until you renew. Even so, many will find they can save by switching or getting a new cheap deal with Three or Vodafone, especially if your original contract involved paying for a handset or you haven't looked for a better deal for a while, so check.

Most should NEVER pay over £10/month for mobile use. At the moment, top Sim-only deals for low data users include 2GB of data and unlimited calls and texts from Lebara for £5/mth*, while those looking for more data can get 6GB with unlimited calls and texts from iD Mobile for £7/mth*. See our Cheap Mobiles and Best Sim only Deals guides for full details and help on finding a cheap tariff.

If you are willing to stick with Three or Vodafone, this may also be an opportunity to haggle a better deal – price rises are always useful haggling ammunition. See our Mobile Phone Haggling guide for detailed tips.

If you're out of contract on a very cheap Sim-only deal, it may be best to do nothing

For some, particularly those on already-cheap Sim-only deals, it may actually be best to stay put and just let your Three or Vodafone contract keep ticking over without locking into a new deal. This is because on some tariffs, you'll continue to pay the same, even when out of contract, so do check. Do your research and if you can't save by switching or haggling – or can't save enough to make it worth the hassle – then staying on your current deal without renewing will mean you'll just have an inflationary price rise next year, not an above-inflationary one.

What do the firms say?

A Vodafone spokesperson said: "We recognise no one wants to see price rises, but these are necessary for us to continue investing in our networks, products and services."

A spokesperson for Three said: "We have taken the decision to apply an annual fixed percentage increase of 4.5% for new and upgrading customers from 29 October 2020. This means, for example, that a £20 per month contract will see an increase of 90p per month. This change will be applied in April 2021.

"We believe that integral to a great customer experience is certainty and transparency. With a fixed price change compared to the variable and unpredictable increases applied by other mobile network operators, customers will not have to rely on a fluctuating RPI or CPI rate to clearly understand the full cost of their contract."