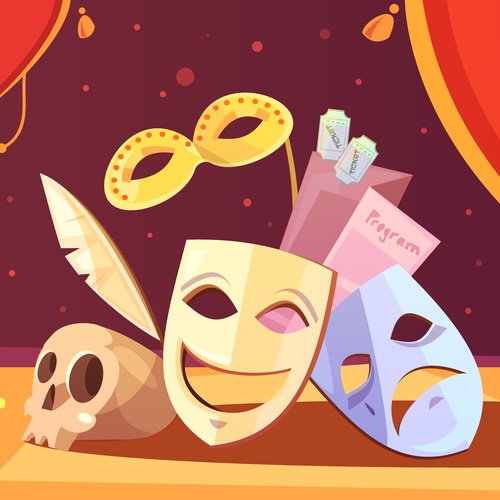 We don't currently have any London Theatre deals.

Week from 5 August 2020
View more
For all the latest deals, guides and loopholes - join the 12m who get it. Don’t miss out
FAQs Privacy Policy Past Emails Unsubscribe