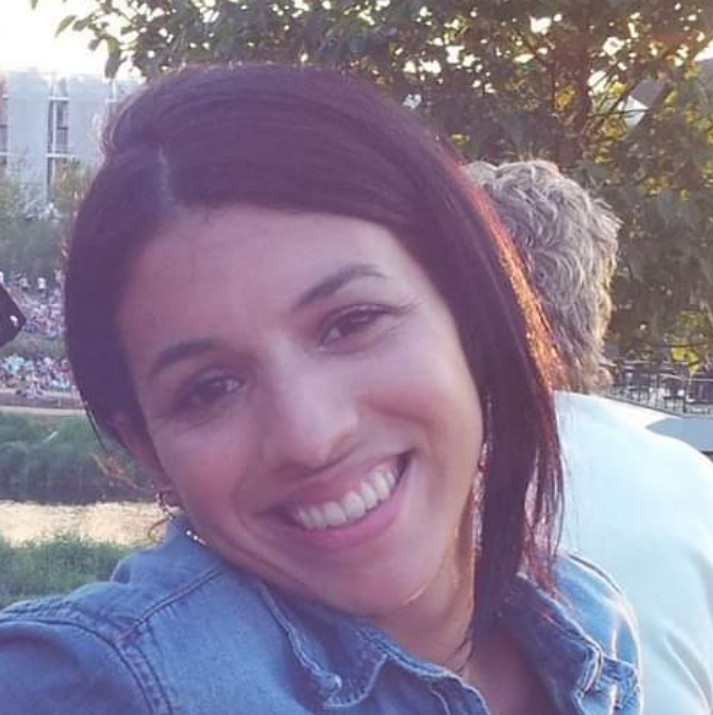 Some 16-year-olds are struggling to open a Help to Buy ISA before the deadline at the end of this month because they haven't yet received their national insurance (NI) numbers. The problems come after a change to the way NI numbers are sent out earlier this year resulted in a massive backlog – if you're affected, here's what you can do about it.

Help to Buy ISAs give first-time buyers up to £3,000 in free cash towards buying a property. They're closing to new applicants on Saturday 30 November though, so many are rushing to open one at the last minute. If you may one day want to buy a home, you can open one now with just £1, then keep saving in it until 2029.

In order to open one, you must be a UK resident, over 16 and have a valid NI number. Yet a change to HM Revenue & Customs' (HMRC) processes back in May resulted in lengthy delays in 16-year-olds receiving their new NI numbers.

HMRC insists the problem has now been fixed and that it is sending out letters normally for the "vast majority" – and this certainly isn't a problem for everybody. But we've heard from two MoneySavers in the past fortnight whose 16-year-old children have been unable to apply for a Help to Buy ISA because they've been waiting for an NI number – in one case after a delay of more than five months.

We've also seen around a dozen complaints on social media in the last couple of months from 16-year-olds waiting for NI numbers. And as recently as 30 October, HMRC's customer service helpline was telling callers – including us, when we called to check – that "thousands of children" had been affected by delays and there was "currently a backlog", though when we called again on 11 November we were told this was no longer the case.

Martin: 'Right now a delay to NI numbers is critical'

Martin Lewis, founder of MoneySavingExpert.com, said: "Normally a little delay on a national insurance number doesn't make that much difference to most 16-year-olds. But right now it's critical – you can't open a Help to Buy ISA without your NI number, and the deadline is 30 November."

"Most 16-year-olds should be opening one, even with just £1, as open it now and then it stays live for the next decade – the big boon being that the state will add 25% onto what first-time buyers save towards their mortgage deposit.

"Any 16-year-old who doesn't have their NI number yet should be calling up the HMRC helpline right away and expressing the urgency. I hope HMRC gets its backside in gear to ensure these young people don't miss out on this opportunity. If they do miss it, they will in a couple of years be able to open a Lifetime ISA, which has a similar 25% boost, but the fact the Help to Buy ISA has greater flexibility means it's a better choice for some."

We've spoken to two MoneySavers in the past fortnight who've been trying to help their 16-year-old children open a Help to Buy ISA because they don't yet have a NI number:

While this won't only be an issue affecting those who want to open Help to Buy ISAs, we've also seen a number of tweets from 16-year-olds and their parents chasing overdue NI numbers:

@HMRCgovuk getting annoyed now that nobody EVER answers your helpline...my daughter needs her NI number but your phone number just rings out! Help!

@HMRCgovuk @HMRCcustomers I had my 16th birthday last week, and I still haven't received my letter containing my NI number. I tried phoning up today, only to go through the automated bit and then get told there's no one to speak to, and I have to try another day, then the call...

@HMRCcustomers Hi, I turned 16 last month on the 15th and I haven't received my national insurance number yet, I read online that it was supposed to arrive just before my birthday, should I wait a bit more or ring up and find out what's going on? Thanks

HMRC, which estimates that it issues up to 60,000 juvenile NI numbers each month, told us that delays to automated letters started in May as a result of a change to its processes. It says that since 5 September "the problem has been fixed", though it wasn't able to tell us how many NI numbers were delayed in total or how many recent complaints it's had about the issue.

An HMRC spokesperson said: "Following a change in the way in which HMRC issues NI number letters to young people, there were some delays in issuing these automated letters. Backlogs have been cleared and we are sending the letters normally for the vast majority of customers."

If you've been struggling to apply for a Help to Buy ISA because you're waiting to get an NI number, let us know at news@moneysavingexpert.com.

What is a Help to Buy ISA and why do I need an NI number?

A Help to Buy ISA (individual savings account) is a Government-backed savings scheme designed to help people save for a deposit to buy a home for the first time. With everything you save, the state will add 25% to your savings, up to a maximum of £3,000 on savings of £12,000. In the first month you can save up to £1,200, then up to £300/month after that. Like other ISAs, Help to Buy ISAs are tax-free.

You can open one at any time until Saturday 30 November, but you'll be able to save in it until 30 November 2029 – so if you're not sure if you might need one, consider opening one now with as little as £1 to have the option of saving in it later. The 25% state bonus will be added as long as you use it for a deposit for your first home by 1 December 2030.

To qualify for a Help to Buy ISA, you must be 16 or over, be a UK resident and not own a property anywhere in the world. You also need an NI number so you don't open more than one Help to Buy ISA, and so that you don't exceed your ISA allowance across the different types of ISAs.

When SHOULD I get my NI number under normal circumstances?

If you're a UK resident, then you're able to get an NI number when you turn 16.

It's important to note though that the delays mentioned above apply to those who SHOULD have been sent NI numbers automatically. Both Sara and Lisa told us they were registered for child benefit.

While HMRC has acknowledged there were delays sending out NI numbers earlier this year, its official line is that the backlog has now been cleared – so anyone who's turned 16 and would have been sent one automatically should have received it, though some haven't.

If you're 16 and hoping to get a Help to Buy ISA, it's important to act fast if you're still waiting for your NI number – whether your number should have arrived automatically and it's been delayed, or you were never registered by your parents for child benefit and so were never supposed to be sent one automatically.

In either case, HMRC says you should call its helpline on 0300 200 3500. Make sure you explain the urgency of getting your number.

HMRC says the number should arrive within 15 working days of your call – though it may be quicker. As there are now fewer than 15 working days to go until the Help to Buy ISA deadline, ask for it to be sent faster. However, if you're really struggling and are currently claiming child benefit, there is a trick you can try to find your NI number straightaway.

Be aware that if you're a parent calling on behalf of a child, you will need their full name, date of birth, current and previous addresses and their child benefit number. If you're calling for your own NI number, you'll need your date of birth and address.

If you're turning 16 this month and hoping to get a Help to Buy ISA, you should still call 0300 200 3500 right away. Numbers which are sent automatically usually arrive in the three months before your 16th birthday, so if you were due to be sent one automatically it should have already arrived – and in any event, as time is short you need to chase it as soon as possible.

Claiming child benefit? You can also try this trick

Check any correspondence you have from HMRC and look for your child reference number (CRN). Although this will officially be converted into an NI number ahead of your 16th birthday, MoneySavers have reported – and HMRC has confirmed to us – that CRNs should in fact be identical to NI numbers. So while you wait for official confirmation, you can try quoting your CRN in place of your NI number. If this works for you, let us know at news@moneysavingexpert.com.

Can I apply after 30 November – or apply now and send my NI later?

Unfortunately no, the Saturday 30 November deadline is the latest the Government will allow Help to Buy ISAs to be opened, and banks and building societies don't have leeway to offer their own extension. (In fact, Santander has brought forward the deadline for its customers to Thursday 28 November.)

We've asked the best-buy Help to Buy ISA providers if there's any flexibility on the NI number requirement, ie, could you apply now and supply your NI number later. Again, this is a Government requirement, so it's unlikely you'll be able to get round it – Nationwide, NatWest and Santander all told us you'll need to supply the number when you apply.